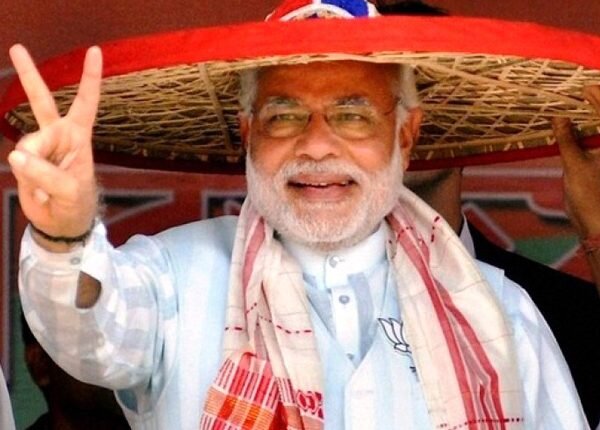 Assam, Jan 23: Ahead of the assembly elections in West Bengal and Assam, Prime Minister Narendra Modi will visit the two poll-bound states on Saturday to commemorate the 125th birth anniversary of Subhas Chandra Bose in Kolkata and allot land ‘pattas‘ to 1.06 lakh landless indigenous people in Sivasagar district.

PM Narendra Modi’s visit to West Bengal and Assam assumes significance as the two states are headed to the assembly election in April-May. Sources in the Election Commission have, however, said the West Bengal Assembly election might be held early due to school exams.

Addressing a public meeting in Sivasagar in Assam. https://t.co/xKH3iwYOLf

Here is the LIVE update: