According to the reports, seven people of a family died in a landslide incident triggered by heavy rains that took place at Joypur Kolarpar area in Cachar district along Assam-Manipur border in the wee hours of Tuesday.

Due to incessant rains, a massive landslide occurred at the area and seven people of a family including three minors were buried under a house which was completely sliding down.

Following the incident, local villagers had rushed to the area and informed local police also.

During the rescue operations, local villagers and police had recovered seven bodies from the mud. 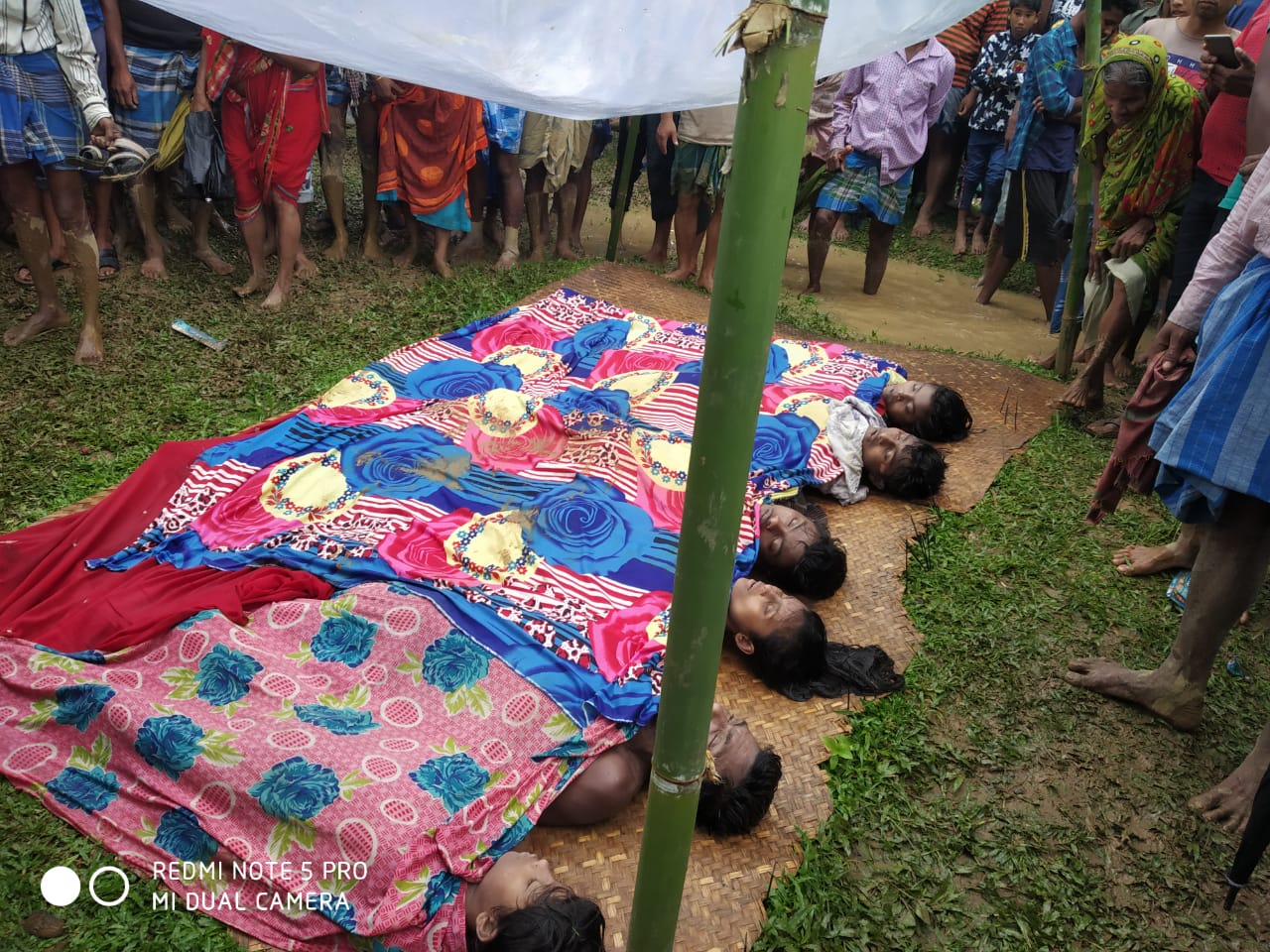 In another landslide incident, five people of a family killed in Karimganj district.