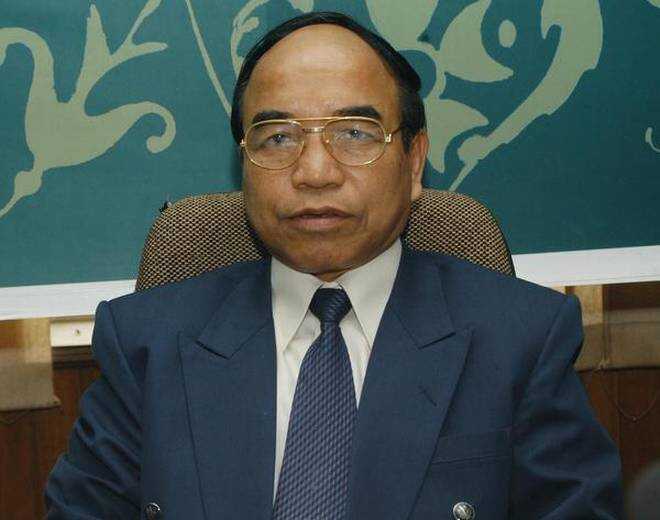 Mizoram, August 5: The Mizoram Government has decided to put a ban on the entry of Paramilitary Forces in the state till August 15.

Chief Minister Zoramthanga has also appealed to the Prime Minister to temporarily withhold inter-state movement of all paramilitary forces in this month to control the spread of COVID-19.

In the letter given to the Prime Minister, CM Zomthanga has informed that the state government has been putting in huge efforts in fighting with the deadly virus since February, in spite of great economic and financial challenges. Yet there has been a considerable increase in the number of COVID cases. He further informed that 75% of the COVID positive cases in Mizoram are among the paramilitary forces and a majority of them have travelled to Mizoram from other states.

Attending a meeting with Army and Paramilitary Officials, Chief Secretary, Lalnunmawia Chuango arrived at a decision to prohibit the entry of paramilitary forces to the state till August 15, 2020, given the present condition of Covid-19 cases in the state.

“It is necessary to control the spread of COVID-19 cases among the paramilitary forces as they often travel from different states”. He said.

He added that he is still hopeful that the state is competent enough to take all preventive measures necessary to check the spread of the deadly virus.

However, at the same time he also stressed on the fact that if the cases keep on rising among the paramilitary forces, it might even result in community transmission. He has also requested the army and the Paramilitary officials to follow the Standard Operating Procedure prepared by the government.