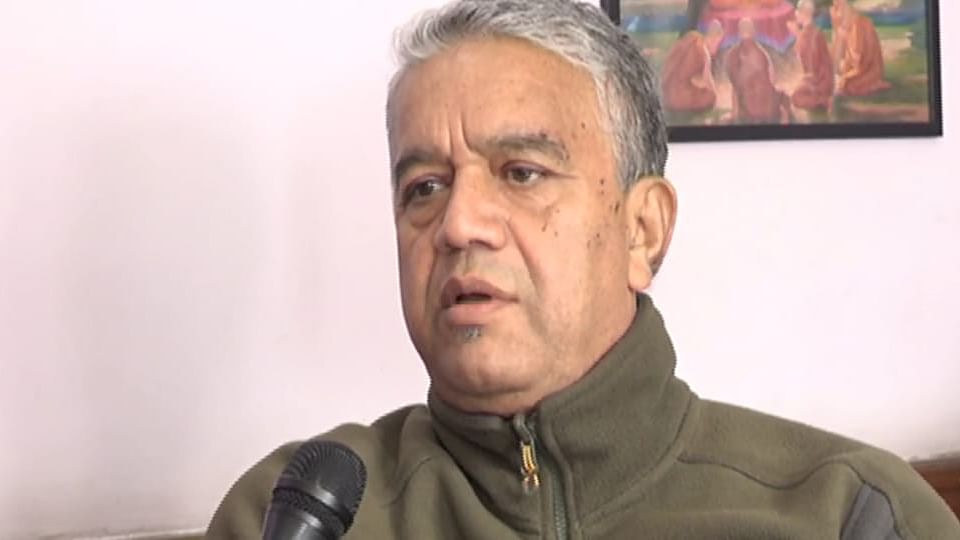 June 9, 2020: The Sikkim Pradesh Congress Committee (SPCC) has strongly countered the Centre’s implementation of the ‘One Nation One Ration Card’ scheme in the Sikkim, tagging it to be a direct violation of the Constitution which was aimed at protecting the rights of the people of Sikkim.

“While the passage of the Citizenship Amendment Bill, the Home Minister had told the Parliament that article 371 (F) will not be violated. Now with the One Nation One Ration Card scheme who is violating the article?”

“No Sikkimese party has done that ever before. In 1979, Janta Party did it. And now the BJP ruled central government and the state government is doing it. And the Congress strongly opposes this.” He added.

Not just the Centre, Basnett has also accused the present SKM government in the state for not fulfilling the promises made during the elections to protect local sentiments, rights and safeguard the rights and laws of the land.

“Former Home minister Rajnath Singh had told Amit Shah during the time of demonetization that Sikkim is not at par with other Indians. Amit Shah also promised to keep 371 (F) separated. But now who is violating it?

Congress had given Sikkim article 371 (F). And Congress is responsible to keep it safe. If violated we will fight against it.” Basnett said.