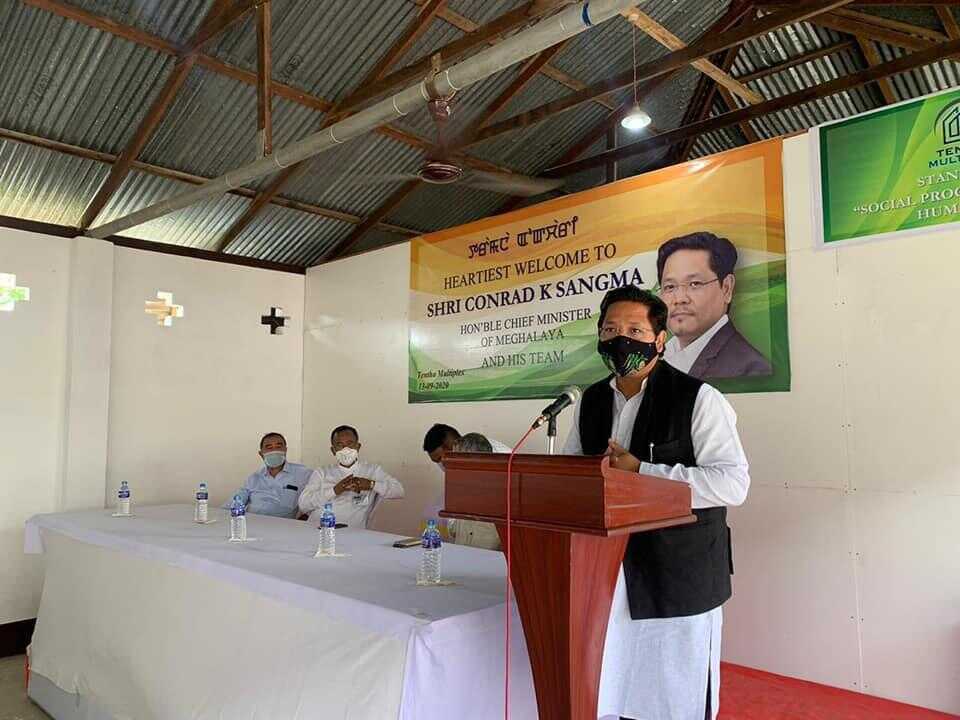 The party led by Sangma has launched a campaign against the BJP led coalition government at the Wangoi assembly constituency in Manipur.

The NPP chief arrived at Imphal on Saturday. Soon after, he inaugurated a new office building of the party as controversy on the appointed of NPP President for Manipur is already afoot.

Sangma informed that he is in Imphal to discuss party organisation and future prospects for the upcoming Manipur by-elections in 13 assembly constituencies in the state which are devoid of legislators at the moment.

Thereafter he went on to launch the campaign against BJP at Wangoi in Thoubal district, one of the vacant constituencies in the state. 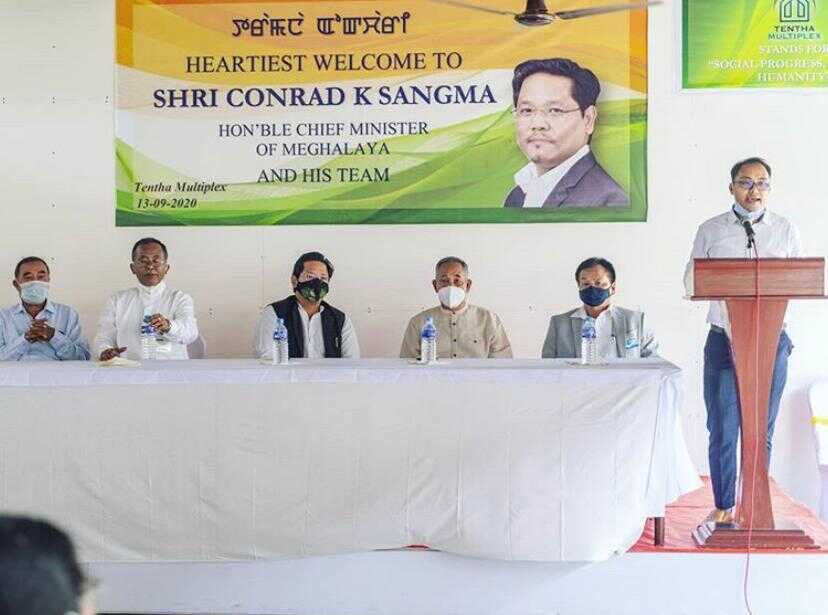 On being quizzed about any possibilities of seat-sharing with its new allies, Sangma mentioned that whatever decision is taken will be at part with consensus of the party.

Some key portfolios in the Manipur state cabinet are represented by 4 NPP legislators which include Finance, Health, Water Resource and Tribal Affairs.

The 4 NPP leaders serving as the ministers in the Manipur assembly are Y. Joykumar, L. Jayantakumar Singh, Letpao Haokip and N. Kayisii.

The political drama has been continuing in the state for quite a few months now.

After the 4 NPP legislators withdrew support from the N Biren Singh government on June 17, Sangma had said “The NPP had withdrawn support yesterday after 3 of the BJP MLAs had resigned from the primary membership of the BJP. There has been a bit of friction and a bit of differences with the leadership of the state and between the NPP ministers and the MLAs. We had brought this to the notice of the central leadership also and we were trying to resolve the issue to a large extent and efforts were on. But I think finally the resignation of the BJP MLAs has triggered the entire sequence of events. Therefore the NPP members have decided to no longer support the BJP government in Manipur. I am in touch with them and we are trying to see how to move forward with this situation. Our National Secretary has been asked to visit Manipur and give us a report there and meet the concerned leaders and MLAs and ministers.“

More than two months later this move by the National People’s Party has brought about fresh tensions in the state’s political standing which calls for the BJP’s need to review the state’s coalition status.