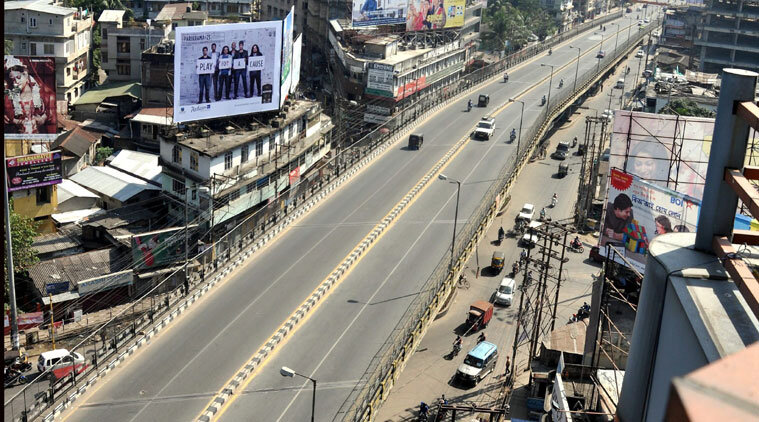 Assam, 23rd November: Normal life was affected in Morigaon, parts of Kamrup (Metro) and Nagaon districts on Monday, owing to a 12-hour bandh in central Assam called by the All Tiwa Students Union (ATSU) against contentious legislation.

Officials said shops, business establishments, and private offices, educational institutions remained closed and vehicles stayed off the roads due to the 12-hour bandh from 5 am, to also oppose the recent announcement of election to the Tiwa Autonomous Council (TAC) without the inclusion of tribal villages in it.

The government-run ASTC buses, however, plied on National Highway (NH)-37 with police escorts. The Assam State Election Commission had announced polls for the 36-member TAC would be held on December 17.

The ATSU, during a recent meeting with Chief Minister Sarbananda Sonowal, had demanded the exclusion of all areas under tribal belts and blocks from the Assam Capital Areas Extension Act, 2017.

In a release, ATSU general secretary Cheniram Malang, said, “Nothing has been done despite assurance from the chief minister that 124 tribal villages, in Morigaon, Nagaon, and Kamrup (Metro), would be included under the jurisdiction of Tiwa Autonomous Council.”

Malang claimed that the legislation will violate the Tiwa Autonomous Council Act and land rights of the ethnic community, Tiwa, in and around Jagiroad, Gobha, and Mayong “will be snatched away by some rich traders of Guwahati”.