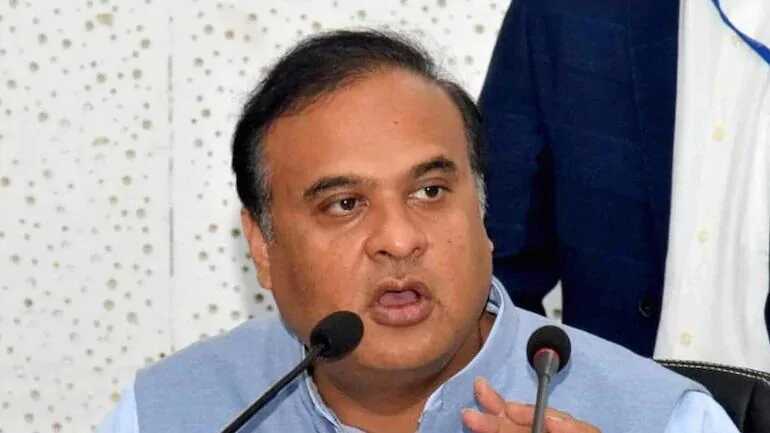 Assam, Feb 24: The alarming daily upsurge in Covid cases has become a matter of concern in many states, but Assam health minister Himanta Biswa Sarma said there is no possibility of going back to lockdown days in the poll-bound state now.

Though less than 0.1% positive cases are being reported for quite some time in the state, the health department is carrying out 15,000-16,000 tests per day. The department said this vigil has been remarkable in bringing down the number of cases.

As the gateway to the northeast, the Assam government has been on its toes for months to arrest the spread.

Covid screening at airports and major railway stations has contributed immensely to filtering out positive cases. In addition to this is adherence to home and institutional isolation rules, which has brought down daily positive cases below 25 for the last one week.

“A few cases hovering around 20 per day may continue to be reported. When we did not impose lockdown there were 3,500 cases per day in Assam. There is absolutely no need to panic. And there is no question of a lockdown now,” Himanta said.

“When there are fewer cases in the state, the chance of spreading is also less. Throughout the pandemic Assam has recorded less number of cases,” said the director of the National Health Mission, Assam, Lakshmanan S.

He said the substantially higher number of tests and low positivity for a prolonged period is evident that the state does not have a large number of hidden cases.

“Many asymptomatic Covid cases, however, may not have been reported. But one thing is certain that transmission is not happening in Assam at an alarming rate,” Lakshmanan added, urging everyone, showing symptoms and having a history of coming into contact with positive patients, to get tested.

All travellers have to show their valid negative report or go through mandatory tests at all airports in the state and major railway stations.

Assam is going to the polls soon and under the circumstances, social distance may not be maintained in public places because the campaign has gathered speed.

Health expert and director of medical education Anup Kumar Barman said till date, the reason behind fewer cases has been attributed to timely isolation of positive cases.

“Detected cases are isolated fast. Home isolation and institutional isolation is followed properly as per the SOP in Assam,” he said.