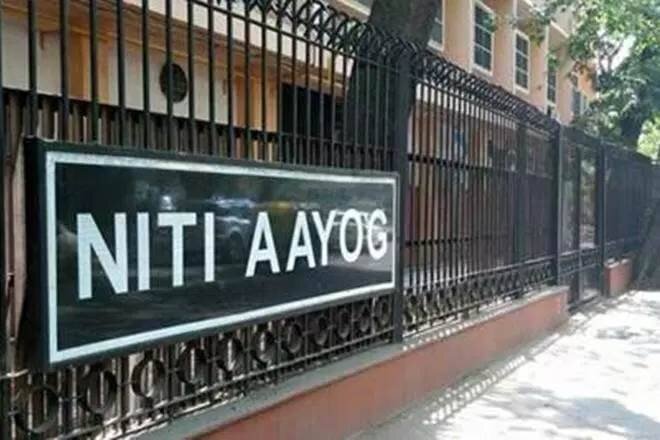 While releasing the India Innovation Index-2020 in New Delhi, Vice Chairman of NITI Aayog Rajiv Kumar said, the index illustrates that India is on the right path and the states are endeavoring to improve their innovative ecosystem.

Kumar said, Prime Minister Narendra Modi always emphasizes innovation and technological frontiers as these can solve the challenges and fulfill the aspiration of people.

He urged on the need to improve the coordination mechanism between the various Science and Technology institutions of government and the private sector. He also asked to bring the India Innovation Index in sync with the Global innovation index’s parameters.

Speaking at the event, the Chief Executive Officer of NITI Aayog, Amitabh Kant said that innovation will play a key role in making the country self-reliant and heading towards the five trillion dollar economy. He said the innovation index will increase the competitive federalism among the States and Union Territories.

In the India Innovation Index-2020, the States and Union Territories have been divided into 17 Major States, 10 North-East and The Hill States, and nine Union Territories and the Small States for effectively comparing their performance.

In the 2020 ranking, Karnataka retained its first position in the Major States category. Maharashtra moved one position higher and stood at the 2nd spot while Tamil Nadu slid to the 3rd position.