Home India Nishikant Kamat passes away at the age of 50 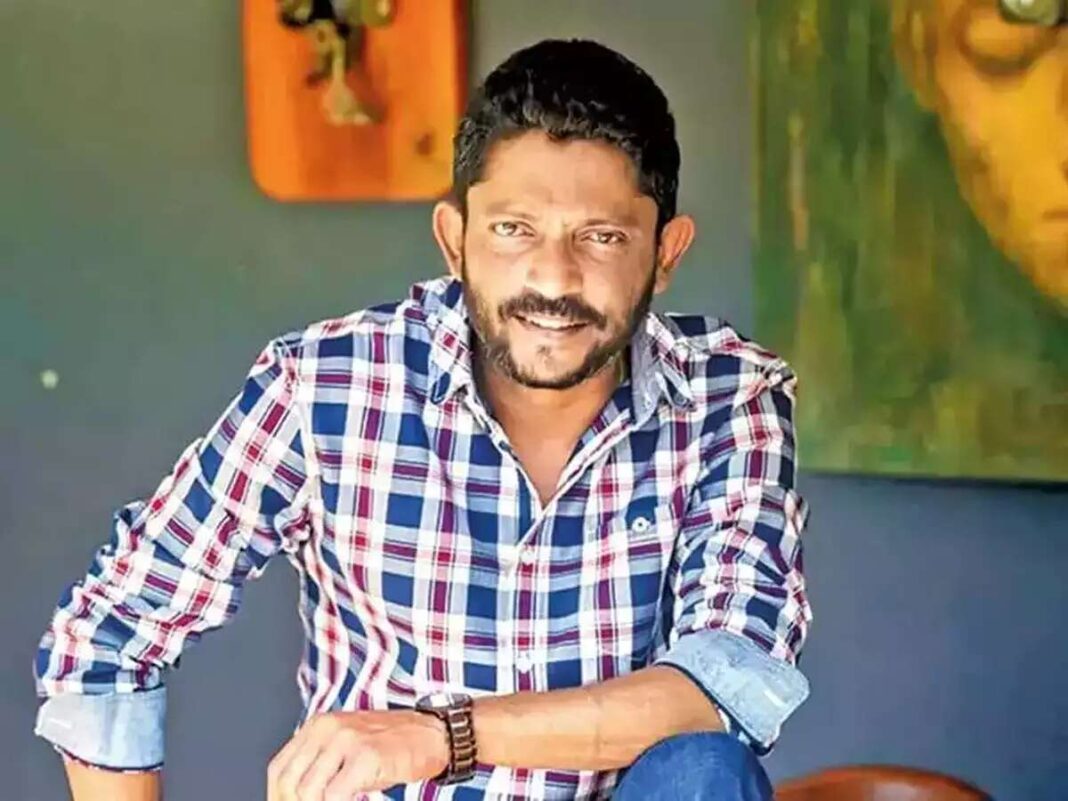 Yet another shocking news for cinephiles!

India, Aug 17: Director of Drishyam and Madaari, Nishikant Kamat passed away at Hyderabad hospital today at the age of 50. He was diagnosed with chronic liver disease.

The news went viral after Ritesh Deshmukh tweeted about his death “I will miss you, my friend. #NishikantKamat Rest In Peace“.

After gifting the industry with a number of successful movies, the director succumbs to multiple organ failure. He was suffering from chronic liver disease and secondary infections. On July 31, he was admitted to AIG Hospital in Gachibowli, Hyderbad with issues of fever and excessive fatigue. The doctors in his statement mentioned that he was diagnosed with liver cirrhosis for the past two years. Initially, he was improving with antibiotics and supportive medications but the conditions soon began to deteriorate with progressive liver dysfunction and drowsiness. Immediately he was shifted to the ICU where his condition gradually declined. He developed respiratory failure and hypotension.

He made his film debut in the 2004 film, Hava Aney Dey as an actor. Gradually his field of interest shifted towards the direction. He won awards and accolades for his Marathi films like Dombivali Fast and Lai Bhaari. He went on to direct Hindi films like Madaari, Mumbai Meri Jaan and Force. He got the national spotlight when he directed Drishyam, the remake of a 2013 Malayali film.

A number of actors from the industry have expressed a major sense of loss. Ajay Devgan who worked with him for Drishyam tweeted, “My equation with Nishikant was not just about Drishyam, a film which he directed with Tabu and me. It was an association that I cherished. He was bright; ever-smiling. He has gone too soon. RIP Nishikant.”

Actor Nimrat Kaur tweeted, “Really sorry to learn of the untimely passing away of Nishikant Kamat. Heartfelt condolences  prayers for all his loved ones.”

Randeep Hooda also expressed his grief and wrote, “Farewell Nishi!! You lived and died by what you decided you loved more than anything else .. I’m sure you had no regrets about much .. thank you for all the movies, all the fun stories, warmth and smiles #NishikantKamat.”