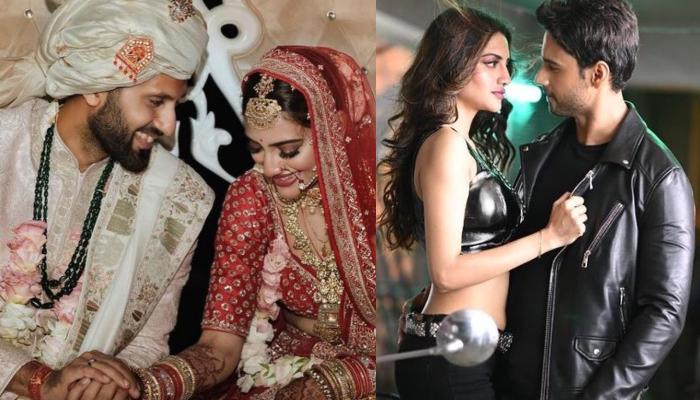 Since the last few months, there have been wide speculations that her marriage with Nikhil Jain has hit the rocks and the reason is her SOS Kolkata co-star, Yash Dasgupta.

Rumours started catching speed when a video of Yash and Nusrat visiting Kolkata’s Dakshineswar Kali Temple started doing rounds over the internet. Yash Dasgupta clarified the video later as it became viral saying that it was an old video.

Earlier, the netizens went astray when reports of the two going to Rajasthan on a trip together became the talk of the town. The two also posted pictures and commented on each other posts on social media together.

TMC MP Nusrat Jahan and Nikhil Jain tied the knot in a low-key affair on June 19, 2019, after dating for some time.