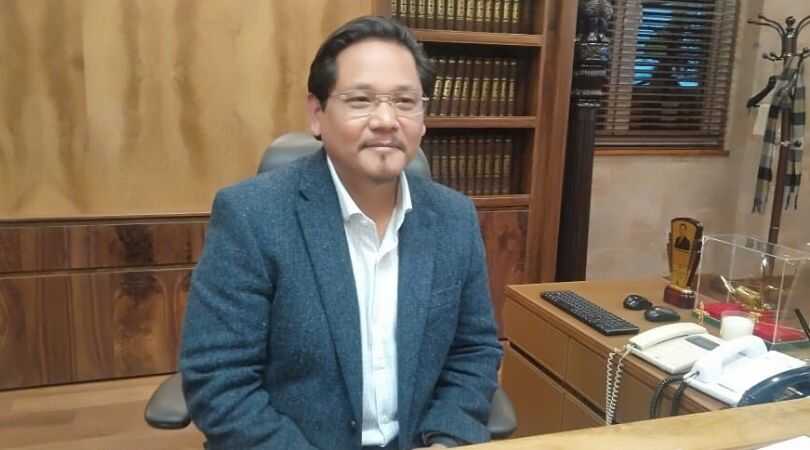 Meghalaya, September 25: The Meghalaya government has initiated the process of conducting e-auctions of the extracted coal, directed by the National Green Tribunal (NGT). The NGT Committee has approved the pilot-basis auction of 2 lakh metric tonnes out of 32,56,715 metric tonnes of coal.

However, this proposal was turned down by the NGT. Finding no other option, the state government had to arrange transporters for transportation of coal. When the government called for the first bids, there was no response. So they had to take it down to the district level.

CM Conrad Sangma said that the state government contacted the district level and the Deputy Commissioners to call the tendering process locally which brought a response from local bidders from two districts. This works in favour of the decision and now they are hopeful that they will be able to move things faster.

On July 3 last year, the Supreme Court decided that the entire stock of coal and the identified sources, should be handed over to Coal India Limited (CIL). The CIL is responsible for the further procedures, in the mode and manner formulated by the NGT-appointed committee.