To meet the futuristic demands of Guwahati and add to the infrastructural development of the expanding city, Airports Authority of India has undertaken the work for Construction of New Integrated Terminal Building at the cost of Rs 1232 crore. 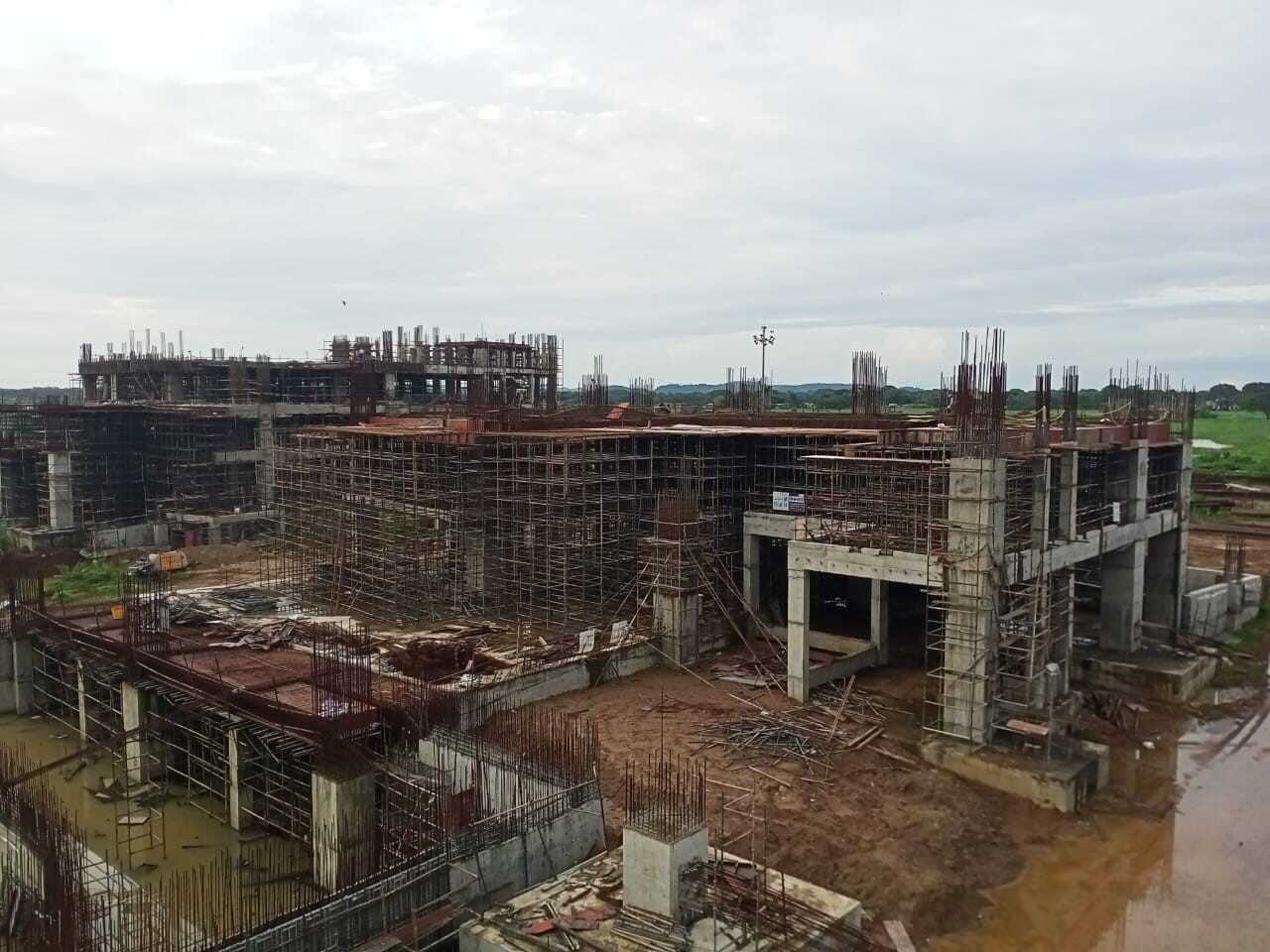 A top official of AAI said that, with a total built-up area of 1,02,500 sq m, the terminal will have two levels, arrival at the lower/apron level and departure at the upper level. In addition to these two primary floors, there will be two more floors; a mezzanine between the two levels, part of which serves as the air-side arrival corridor for passengers alighting from the boarding bridges. The other part of this mezzanine acts as a service floor for the baggage handling system used for outbound baggage. 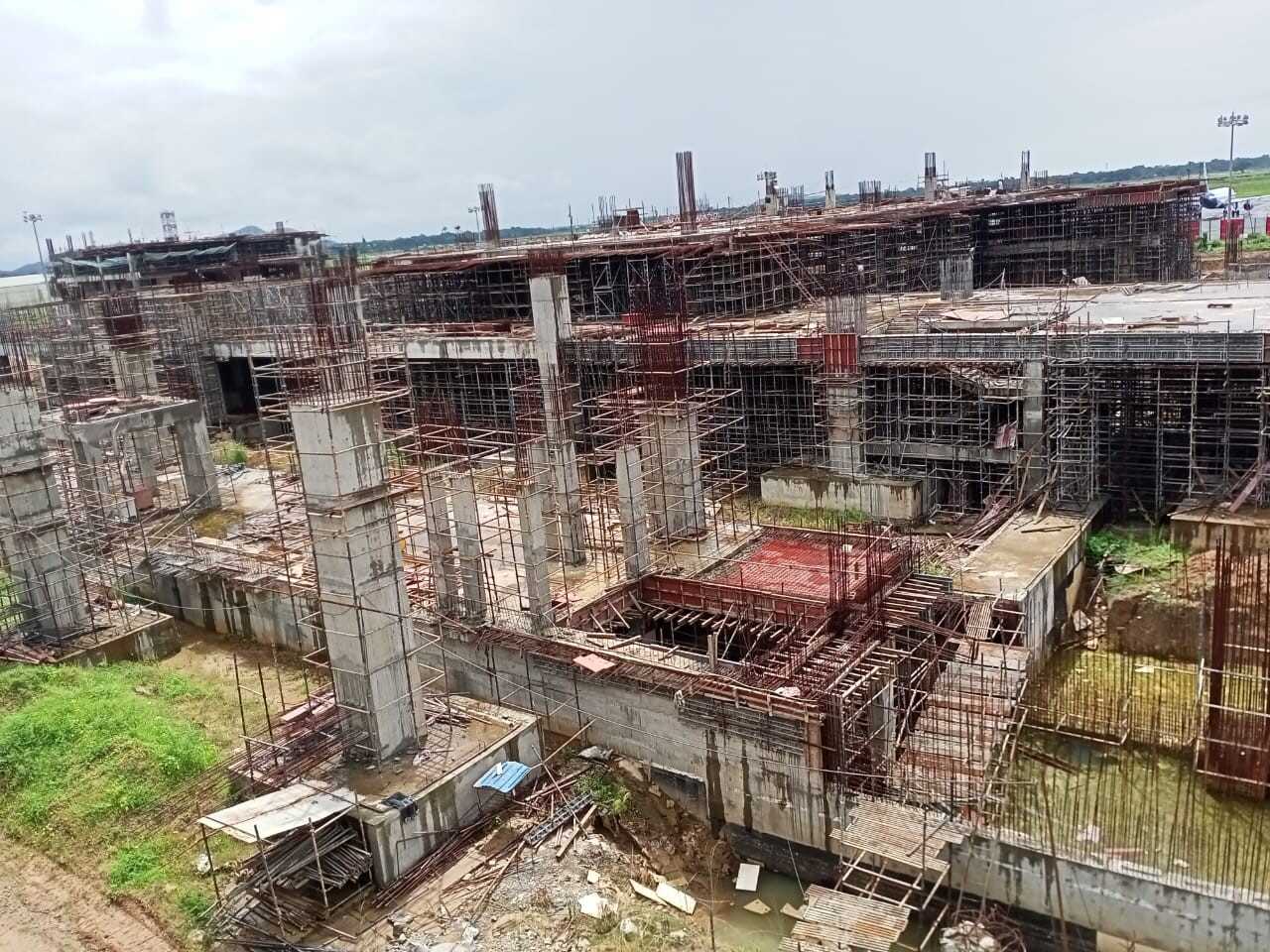 The design of the terminal building is inspired by Icarus, the mythological figure, one of the earliest inspirations of human flight. The airport roof is styled using the art of Origami, the design is an ode to human endeavour, crafts and innovation. The façade of the terminal will reflect the same language of origami in certain parts owing to the need of solid wall surfaces.

More than 38% of the project work is completed and the new terminal building is scheduled to be ready by June, 2022.

Serving to one of the fastest-growing cities in India, Guwahati Airport also has connectivity with the South East Asia region and is going to attract more passengers in the coming years.