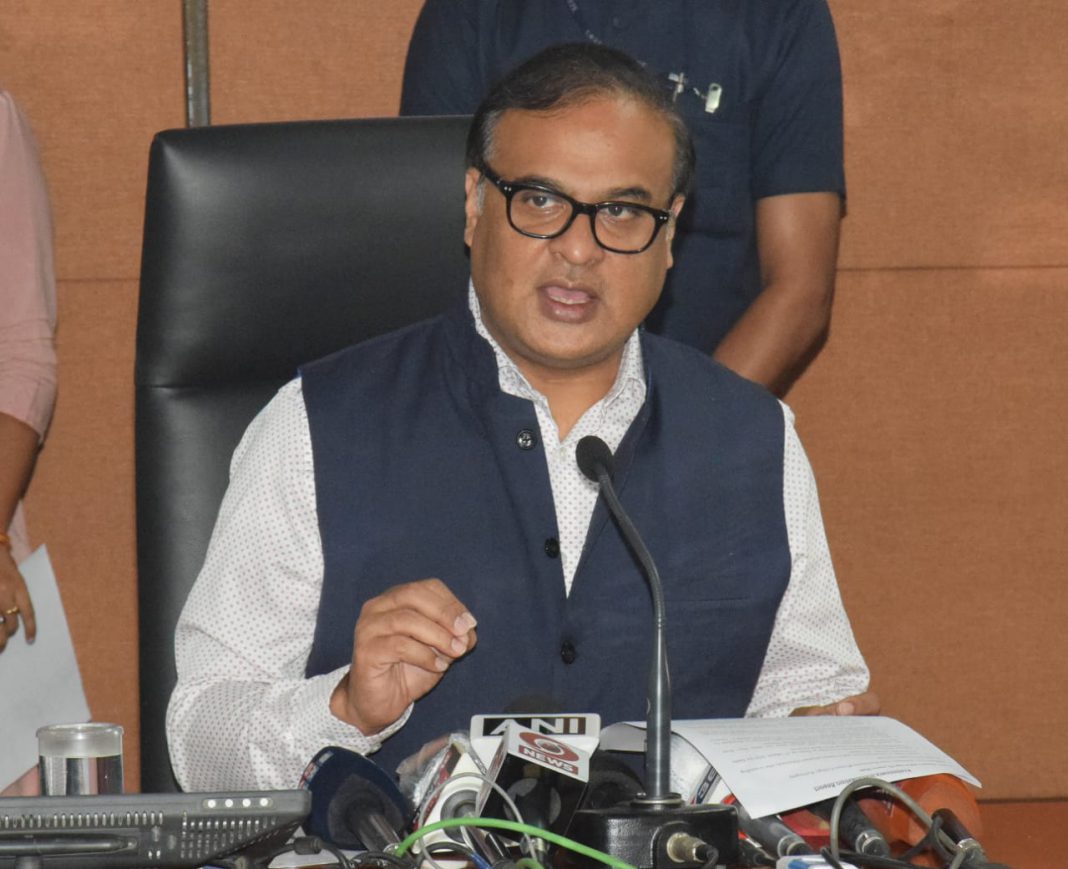 Assam Health minister Dr Himanta Biswa Sarma on Saturday said that, a total of 25 positives cases for COVID-19 have been reported. 24 among them are in connection with Nizamuddin Markaz.

“In last 24 hours, four new positive cases related with Nizamuddin Markaz were found and one non-Nizamuddin case was reported. Among the four Nizamuddin related cases, one lady named Jamia Khatun is the wife of a Tablighi Jamaat attendee and he was also found COVID-19 positive,” Himanta Biswa Sarma said.

Addressing a press conference in Guwahati, the Assam minister said that, one more COVID-19 positive case was detected in Guwahati where a businessman was found positive for the Coronavirus last night.

On other hand, in concern of the Nizamuddin Markaz related cases, the state health department has tested 812 samples so far and 24 out of these have been found positive.

He further said that, the state government has received information that, many people of the state who attended the Tablighi Jamaat at Nizamuddin are still trying to hide their travel history.

“We appeal them and also the Tablighi Jamaat officials of the state to submit the actual reports, list of the people to the state government. We will wait for it till tomorrow and after that, we will take action against those who are trying to hide their Nizamuddin Markaz attendance,” Himanta Biswa Sarma said.

On the other hand, the Assam Health minister said that, the state government will construct five new COVID-19 hospitals in the state the tender process has completed for it.

“We hope that, the construction works of the new COVID-19 hospitals will be completed in next 2-3 months,” the Assam minister said.