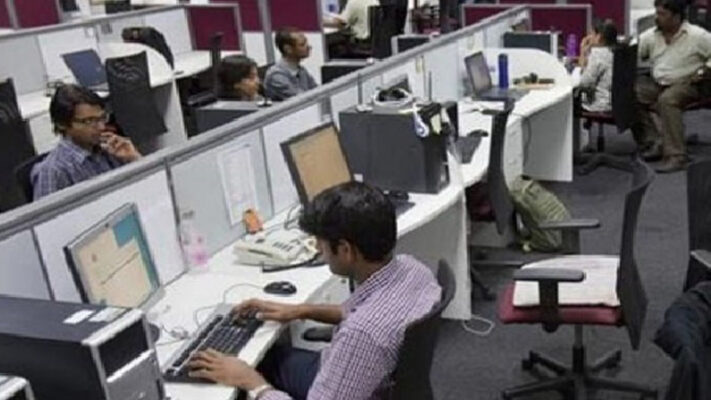 India, Feb 15: The Ministry of Labor is preparing to implement the new Labour Law in the next financial year to have some big news for employees regarding overtime. The process is underway to finalize it. After the new laws are implemented, a round of improved rules will start in the country’s labour market. Along with this, the government is also trying to clear the doubts that have arisen due to the new labour laws.

In a bid to make the working environment more employee-friendly, employees putting in extra hours at their workplace will now receive payment for working overtime.

Under the new law, employees working for even 15 minutes beyond the prescribed schedule will have to be paid by his employer, though the labour ministry may change the existing time limit of overtime as per the new labour law.

Although the time limit of overtime is half and under the existing laws, many employees in private companies put in many hours of extra work without being compensated for the same.

According to an official associated with the development cited by Zee News, the Ministry of Labour has consulted all stakeholders regarding the new labour laws and all the processes will be completed by the end of this month. After this, the process of implementing the rules will be started.

The new laws will also ensure that all employees have access to facilities like PF and ESI.

No company can deny it saying that it has come through the contractor or third party. Apart from this, those working under contract or third party will get full salary, it will be ensured by the employers.