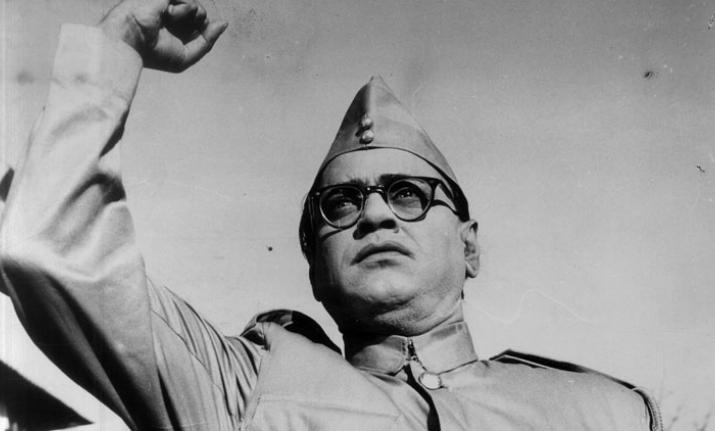 Jan 19: The Government of India has decided to celebrate the birthday of Netaji Subhas Chandra Bose as ‘Parakram Diwas‘ every year. This has been announced by the Union Ministry of Culture on Tuesday.

“To honour and remember Netaji’s indomitable spirit and selfless service to the nation. The GoI has decided to dedicate his birthday every year as “Parakram Diwas”, the ministry stated in its release. 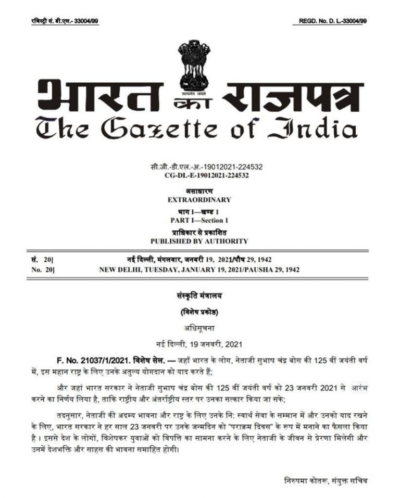 Times Now’s Sreyashi Dey reported that West Bengal Police and Special Protection Group (SPG) which guards the prime minister of India held a meeting on January 18 to discuss. Two programs have been shortlisted for PM, one being at Victoral Memorial which would be hosting Netaji’s birth anniversary celebrations, and the second one at the National Library.

As of now, no political events have been lined up for PM Modi, but he may meet Bengal BJP leaders during his visit to the poll-bound state.