Home India National wrestling championship will be held in the last week on Jan... 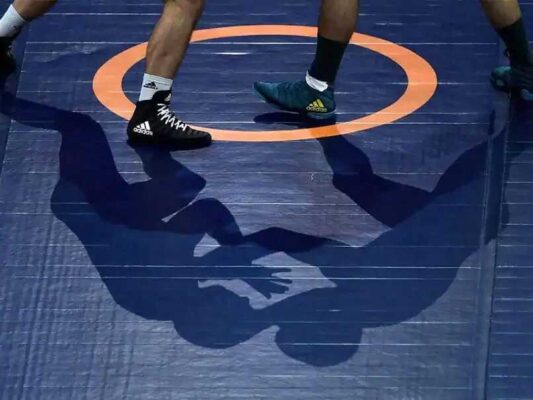 India, 28th November: The Wrestling Federation of India (WFI) has postponed next month’s national championship to January 2021 due to the COVID-19 pandemic.

WFI Assistant Secretary Vinod Tomar informed that the prevailing conditions have forced them to push the Nationals by at least a month.

“The situation is far from ideal. It is not possible to conduct Nationals. We will try to host the championships towards the end of January next year,” said Tomar.

It means the next year will see two national championships.

“We have done that in the past too when circumstances dictated such a step,” Tomar said.

This year’s National Wrestling championship was scheduled to be held in Gonda, UP from December 18-20 but Tomar said if there are more interested states, they might consider changing the venue.

The WFI official reported that they are ready to send the Indian team for the individual World Cup, set to be held in Belgrade, Serbia from December 12-18.

“We decided against hosting the trials and are sending the same wrestlers who competed in the Asian Championship in New Delhi in February. Bajrang Punia (65kg), Vinesh Phogat (53kg), Jitender Kumar (74kg) and Sombir Rathi (92kg) has asked for an exemption and we have granted it,” he said.

“While Bajrang, Vinesh, and Sombir’s categories will go unrepresented, Nar Singh Yadav will compete for India in the 74kg,” he added.

Since the WFI is not conducting trials, it means that Pooja Dhanda will miss the event as young Anshu Malik will compete in the 57kg category. It will also ensure that Olympic bronze medallist Sakshi Malik competes in the 65kg category since her new nemesis Sonam Malik had competed in 62kg during the Asian event.