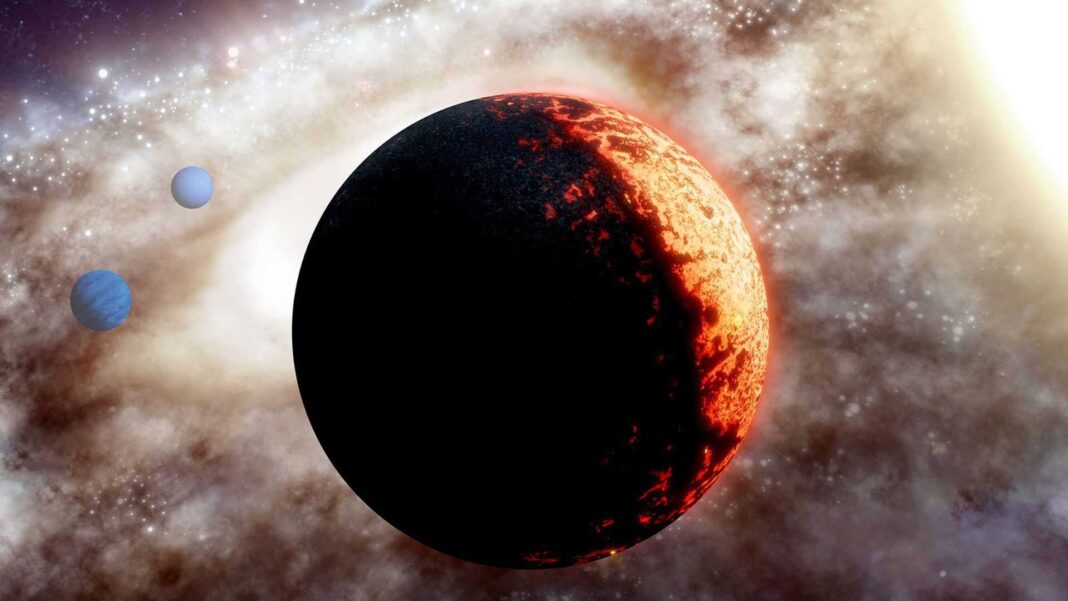 Jan, 19: NASA’s TESS mission (Transiting Exoplanet Survey Satellite) has discovered “super-Earth” a hot and rocky planet that is about 50 per cent larger than Earth and has three times the mass but surprisingly, the same density as Earth. Referred to as an exoplanet owing to its location outside our solar system, it has been named TOI-561b.

The discovery of this exoplanet was revealed in a study that was made public during the 237th meeting of the American Astronomical Society, which was held virtually owing to the Covid-19 pandemic.

Interestingly, the exoplanet TOI-561b which has more mass but the same density as Earth takes only less than half of 24 hours to complete one orbit around its host star. Owing to its features, the exoplanet is also being referred to as a ‘Super-Earth’

In fact, the exoplanet was discovered by NASA’s TESS mission orbiting one of the oldest stars in our Milky Way galaxy. Its name TOI-561b is derived from TESS Object of Interest (TOI). Launched in 2018, NASA’s TESS mission surveys parts of the sky and monitors nearby stars to check if any planets are orbiting them.

Researchers then relied on the WM Keck Observatory in Hawaii to determine the exoplanet’s mass, radius, and density, according to a media report.

JUST IN: One of the first confirmed rocky exoplanets found in the thick disk of the Milky Way, announced at #aas237. Congrats to Lauren Weiss of @UHIfA & her team! https://t.co/czMRITurfl pic.twitter.com/nM4mLUVJWP

A University of Hawai’i postdoctoral fellow who authored the study, Lauren Weiss said in a statement, “TOI-561b is one of the oldest rocky planets yet discovered. Its existence shows that the universe has been forming rocky planets almost since its inception 14 billion years ago.”

During a conference, Weiss was quoted as saying, “This planet formed at a time when the majority of stars in our galaxy were first beginning to shine.”

While exoplanet TOI-561b is a rocky super-Earth, terrestrial planet with the same density as Earth, experts have reason to believe that it is far too hot to support life. However, they are yet to determine whether the exoplanet was habitable at some point in time.