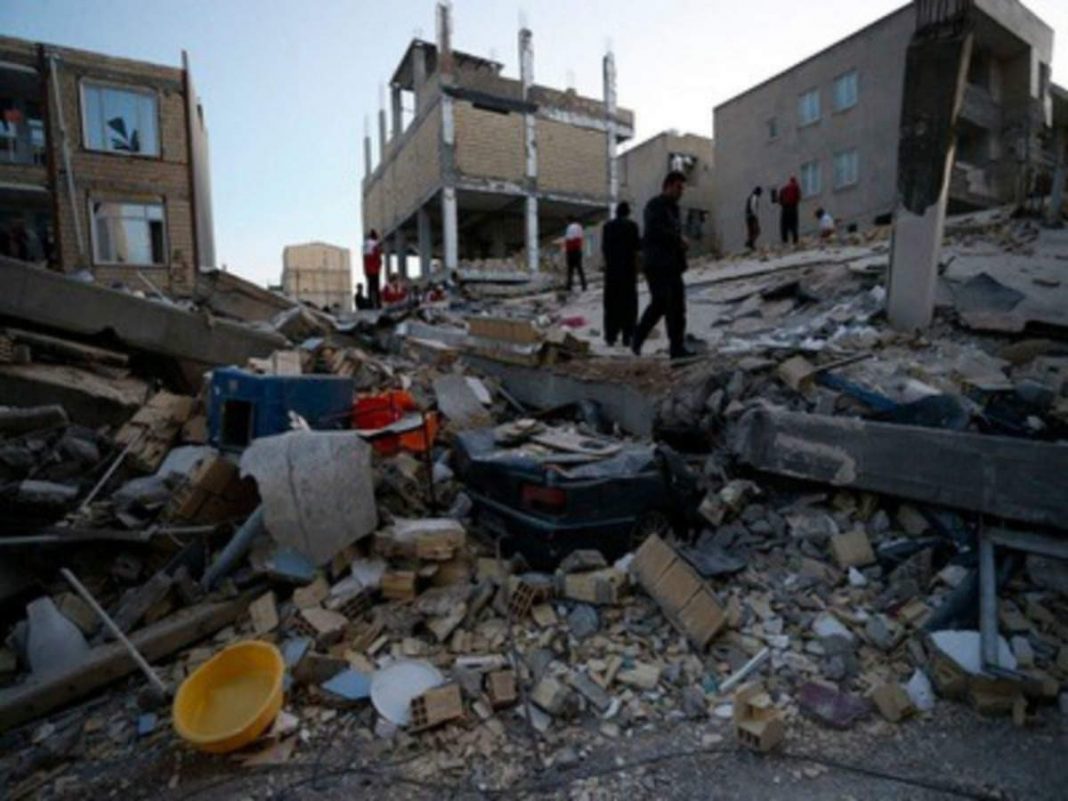 Nagaland woke up to yet another earthquake on Friday.

As the National Centre for Seismology records, with its epicentre 9km North-West of Wokha in Nagaland with a depth of 6 km, the earthquake was measured to be of a magnitude of 3.8 on the Richter scale.

This is the second such earthquake occurring in the state in one week, the first one, having taken place near Kohima on Monday.

An earthquake of 4.5 magnitude occurred 21 km South of Champai district in Mizoram at 1.14 AM on Thursday.

This was the fifth such seismic activity in the state in 5 days.

A highly worrisome seismic activity, such tremors are taking place for quite some time now.

Champai district recorded a fourth earthquake of 4.1 magnitude on Wednesday.

“An earthquake of magnitude 4.1 on the Richter scale struck 31 km South South-West (SSW) of Champhai, Mizoram at 08:02 am today,” the National Center for Seismology said in an official statement.

The mountainous state till Tuesday night had witnessed three earthquakes within 48 hours, the last one measuring 3.7 on the Richter scale.

As per disaster management officials, there has been no report of any casualty or damage to property due to the tremors.

The India Meteorological Department (IMD) on Tuesday informed the tremor which had hit Lunglei district in southern Mizoram, adjoining Myanmar was at a depth of 25 km and lasted for a few seconds.