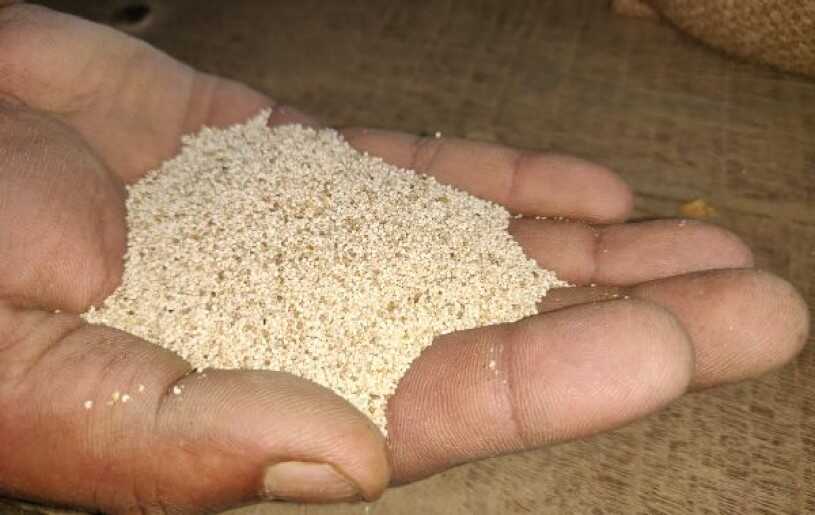 Nagaland, Sep 8: In a major blow to the nefarious activities of inimical elements, security forces seized a major consignment of contraband moving from Manipur to Dimapur.

Based on specific inputs about the movement of contraband, security forces had recently launched an operation established mobile vehicle checks near Piphema on National Highway – 29, during which two trucks carrying 120 bags of Vietnamese Poppy/Opium Seeds were intercepted along with four individuals.

The total cost of recovered contrabands is estimated to be Rs 1.44 crore.

The individuals were apprehendees with seized contrabands were handed over to Custom Preventive Division Officials.