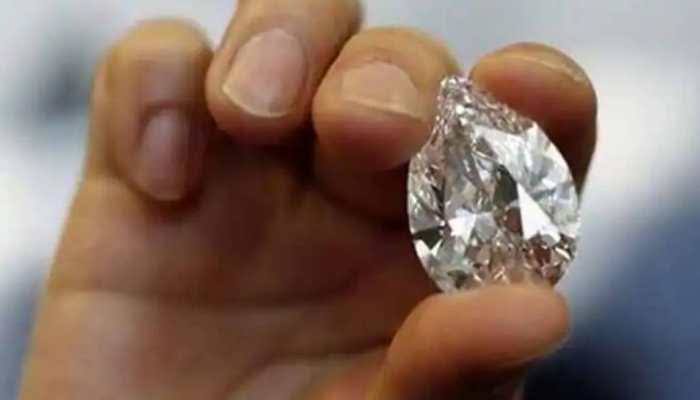 Nagaland, 28th November: Days after a farmer in Nagaland accidentally found a sparkling stone akin to a ‘diamond‘ the state Govt has asked geologists to investigate the matter.

There has been a wild rush among villagers to search for the precious gemstone and several social media posts have claimed that ‘diamonds‘ were found in Mon district of Nagaland.

The Director of Geology and Mining, Nagaland Govt, S Manen in an order detailed geologists – Abenthung Lotha, Longrikaba, Kenyelo Rengma and David Lhoupenyi – to investigate the matter and submit the status report.

The team has been asked to look into the social media claims of precious minerals being found at Wakching area of the district, as per a report.

The geologists are not convinced that the small crystals found by some villagers were actual diamonds since there were no records of diamonds being present in the region.

The team is expected to reach the village on November 30 or December 1.

Meanwhile, the Watching village council issued a notice stopping people for posting on social media regarding the stones and barred anyone coming from other villages or towns into the village.