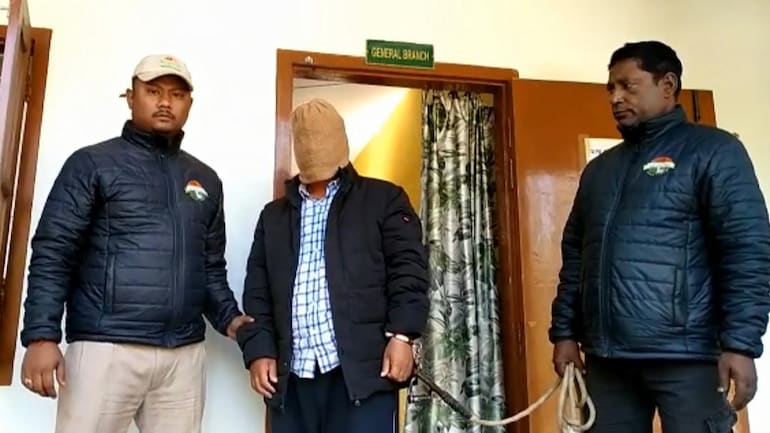 Arunachal, Feb 5: Assam forest department and police had arrested a most wanted rhino poacher from Arunachal Pradesh on Friday.

In a joint operation by Biswanath Wildlife Division of Kaziranga National Park and Tiger Reserve (KNPTR) and Assam police, along with the help of Arunachal Pradesh police, rhino poacher from Naharlagun area has been arrested.

The accused has been identified as Jobi Gadi and he was allegedly involved in several rhino poaching incidents in Kaziranga National Park and Tiger Reserve area.

A local court of Biswanath district had also issued non-bailable warrant against the rhino poacher.

A forest official said that the arrested poacher was involved in rhino poaching cases and rhino horn smuggling since 2011.

“He was involved in most of rhino poaching incidents in the northern part of Kaziranga National Park. He was also involved in recent rhino poaching at Lokhora chapori of the 6th addition of the national park on April 2019,” the forest official said.

Poachers have killed 31 one-horned rhinos in Kaziranga National Park since 2016.