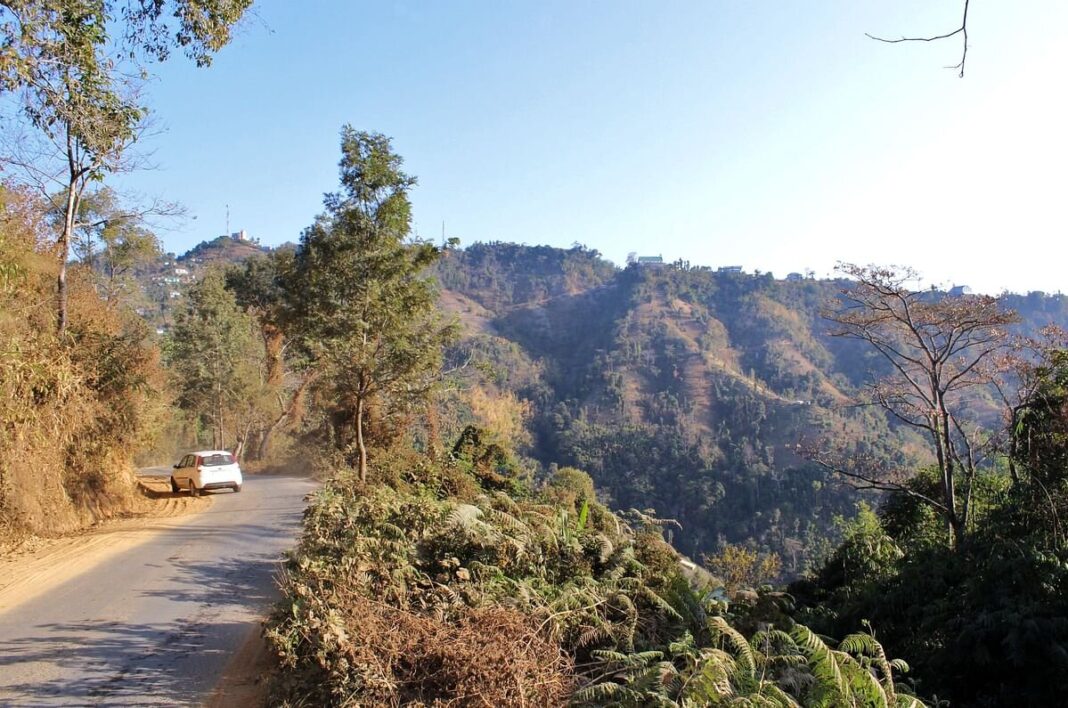 The neighboring state had recently decided to pull out its forces from Assam’s territory following the intervention of Satyendra Garg, joint secretary (Northeast) in the home affairs ministry.

As per the report of the forest department, “Unlike the usual incidents of encroachment of forest lands by the general public, the recent encroachment, and land grabbing by Mizo forces appears to be prompted by the Mizoram government. However, this is not the first instance of incursion by Mizoram forces inside the territory of Assam.”

The report said, “The personnel who are illegally occupying forest lands inside the territory of Assam have taken a very aggressive position regarding their claim that the recently occupied lands belong to the territory of Mizoram… this personnel is in no mood to accept the constitutional boundary of Assam & Mizoram or to respect the notification of March 9, 1933, that defines the boundary of the States of Assam and Mizoram.”

The inter-State boundary between Chutobhubirbond and Medleycherra in Karimganj Division and that near Dholai in Cachar Division are straight lines without any natural features such as rivers or streams and the absence of boundary pillars have made these areas vulnerable for a claim by Mizoram.

The recent incidents of land encroachment amount to an act of aggression by the State of Mizoram and such encroachments cannot be tackled in the usual manner by the forest department, the report said, adding that it will require an intensive involvement of both police and military forces to prevent any further incidents of damage to life and property, and incursion into the territory of Assam.

“Due to establishment of IR Battalion camps inside the territory of Assam, Cachar Division stands to lose control over nearly 700 hectares of forest land in the Inner line Reserved Forest area. Until and unless the boundary dispute is conclusively settled, the possibility of future attempts of incursion into Assam by Mizo elements cannot be ruled out… only an intervention by the Government of India can defuse the border tension,” the report added.