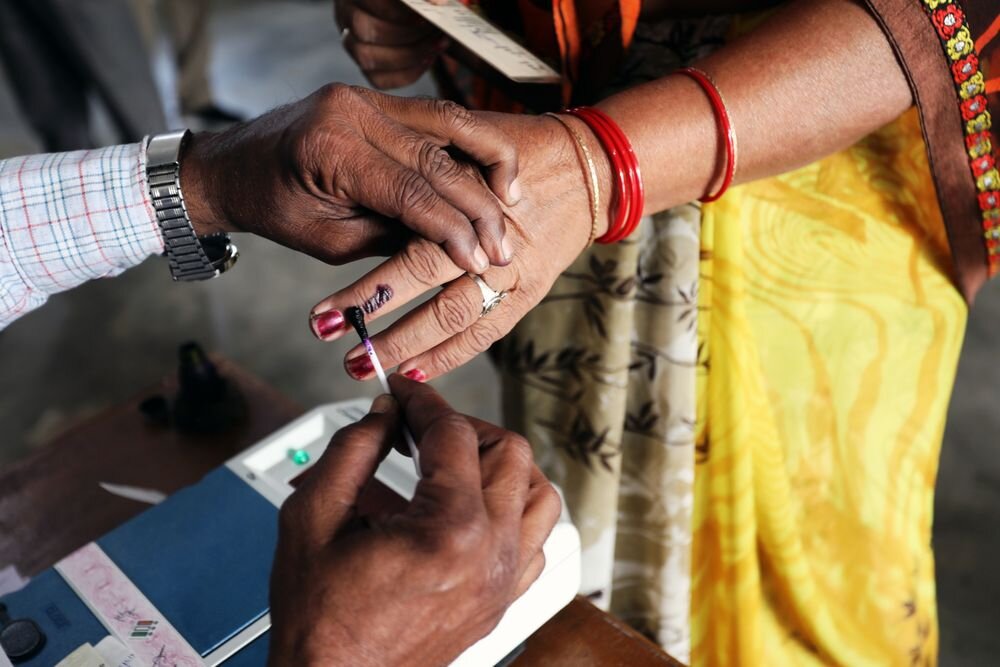 Mizoram, 25th November: The Mizoram Election Commission (EC) has decided to hold re-election to the North Vanlaiphai village council in Serchhip district following a complaint over discrepancies in the last rural polls held on August 27 this year.

About 15 people, including 10 candidates who had contested in the last rural polls have filed a complaint before the election commission in this regard.

Mizoram election commission officials said that a re-poll in the seven-member North Vanlaiphai village council will be held as the mandate of the last general elections was declared null and void due to discrepancies.

While the ruling Mizo National Front (MNF) won four seats, the Zoram People’s Movement (ZPM) secured two and the Congress one during the election to this village council.

Election officials said that the date for re-poll will be declared soon.

Polling for 558 village councils in nine districts and 83 local councils in the Aizawl Municipal Corporation (AMC) area was held between August to September.

The election commission has received petitions from at least 42 village councils and 6 local councils seeking re-poll or re-counting and probe into alleged discrepancies in several poll-related issues. The matter is currently being investigated.