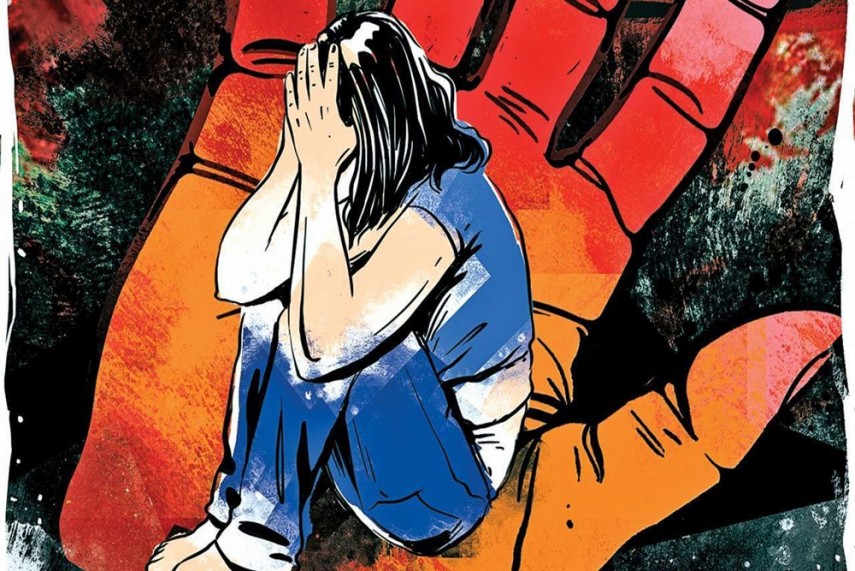 Uttar Pradesh, April 8: A 14-year-old boy with speech impairment was apprehended from Loni in Uttar Pradesh for the alleged rape of a two-year-old girl, the police said.

The toddler is undergoing treatment at the GTB Hospital in Delhi, they said on Wednesday.

The UP police said the boy was playing with the baby on the terrace of her home and her mother was downstairs when he alleged rape her.

Alerted by her cries, when the baby’s mother and grandfather reached the terrace, the boy handed her over and fled the spot, they said, adding that the teenager was apprehended.

In a separate incident, the police in the Nandgram area here have arrested two men for allegedly raping a woman near the Hindon River Metro station.

The woman was returning from a birthday party with her 13-year-old son when four people dragged her into a car, the police said.

They said one of the accused allegedly raped her inside the vehicle, while the other three kept watching.

The car used in the crime and a countrymade pistol along with one cartridge were seized from them, Pathak said, adding the other two accused will also be nabbed soon.