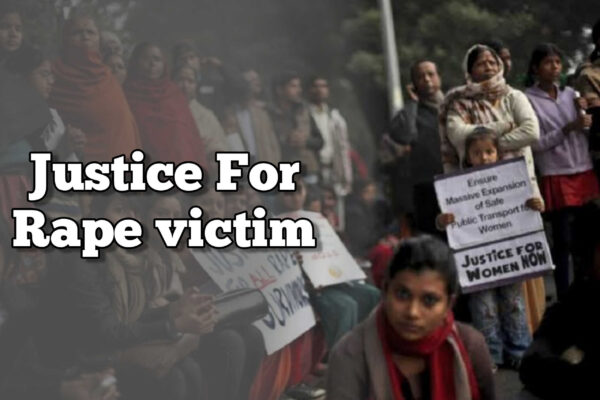 Lakingme Chakma was a student of class-VI and according to her birth certificate, she was 14 years and 10 months old on January 5 when she was abducted from her home.

After 11 months and six days, police called in her father on Thursday to identify his daughter’s body in Cox’s Bazar hospital morgue. They, however, did not hand him over her body saying the girl was married to one of her abductors who managed a birth certificate that says she was 18.

The minor girl was abducted from her Shilkhali Chakma Para home on January 5 last year.

On January 9 2020, she was taken to Shahpori Island in Teknaf, where she was kept at one Kala Monu’s home for the next two days.

On January 11 2020, she was taken to Cumilla by a person Ataullah where she was converted to Islam and married to him.

Now after 11 months and six days, the minor girl’s body was found in a Cox’s Bazar hospital morgue.

The girl died on December 10, 2020 and her in-laws claimed that she committed suicide.

She left behind a 13-day-old daughter.

The incident has sent shockwaves across Bangladesh.

Several human, women and minority rights organisations in the neighbouring country have come out launching vehement protests and raising demands for the 14-year-old victim.

Meanwhile, a fact-finding report of Bangladesh Adivasi Forum blamed the police for their alleged negligence in carrying out the investigations after the minor ethnic girl went missing led to her death.

“As the police did not take any action, I filed a case with  Cox’s Bazar Women and Children Repression Prevention Tribunal on January 17,” said Lala Aung Chakma, victim’s father.

“On January 5, a few unidentified men picked up my daughter from our house. We went to Teknaf Police Station to file a case, but then OC Pradeep Kumar Das, now accused of killing Maj (retd) Sinha, didn’t record our case. Following his suggestion, we filed a general diary but the police didn’t take any action. Rather, they helped the abductors,” said the father.

“The Police Bureau of Investigation (PBI) was strangely negligent in investigating the minor girl’s abduction,” said Farha Tanzim Titil, a member of the factfinding committee.

“The minor girl could have been saved from being abducted, converted, raped and murdered if the police had acted on time seriously tried to find her,” she said.

Meanwhile, human, women and minority rights organisations on Saturday held a candlelight protest in front of the National Parliament in Dhaka demanding justice for the 14-year-old victim.