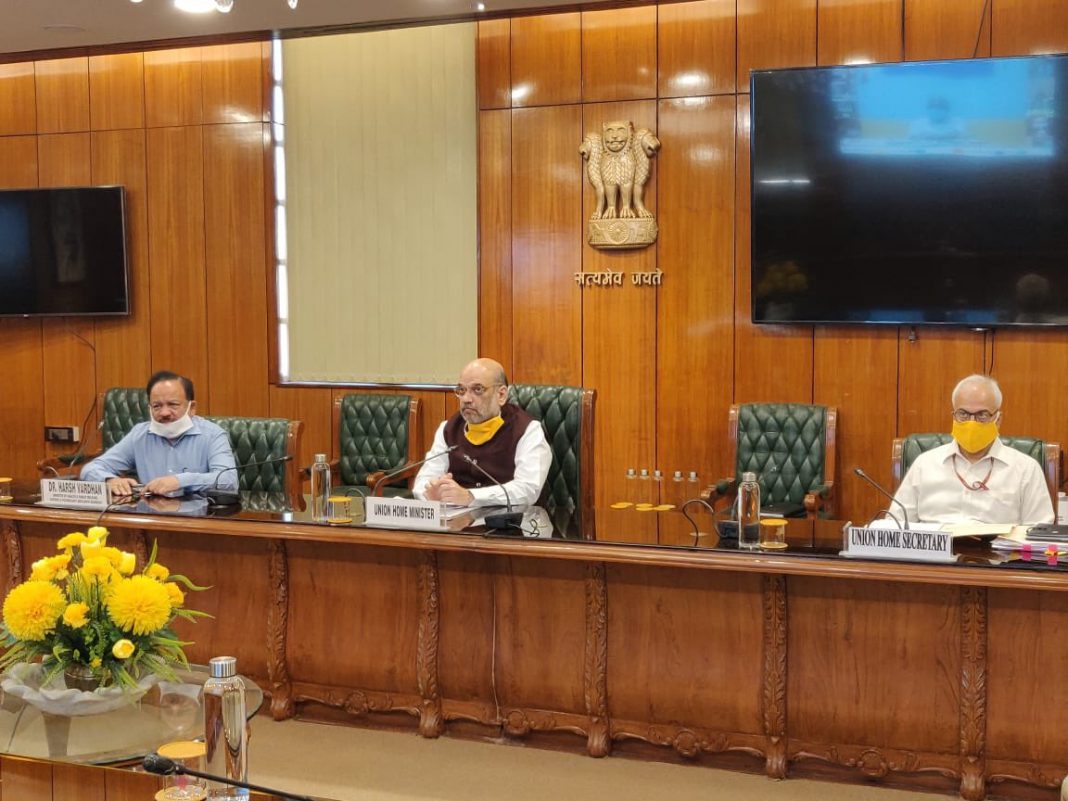 Nagaland, July 1: In a notification issued by the Ministry of Home Affairs (MHA) on Tuesday, it has declared Nagaland to be a ‘disturbed area‘ for an extended period of six months under the Armed Forces Special Powers Act, 1958 (AFSPA).

The MHA informed that the Central Government believes that the area comprising the whole of State of Nagaland is in such a disturbed and dangerous condition that the use of armed forces in aid of the civil power is necessary.

“Now, therefore, in exercise of the powers conferred by Section 3 of the Armed Forces (Special Powers) Act, 1958 (No. 28 of 1958) the Central Government hereby declares that whole of the said State to be a ‘disturbed area’ for six months with effect from 30th June 2020 for that Act.” announced the home ministry.

The state has been under the effect of AFSPA for more than six decades and it has never been withdrawn hence. In 2015, after reviewing, the AFSPA was extended in Nagaland for a year. In 2019, the declaration was extended for another six months with effect from 30th December.

The AFSPA is a Parliamentary Act which gives special powers to Indian Armed forces to maintain peace and order in ‘disturbed areas’ within the country.

Underground rebel activities have continued in the state in the form of extortion, violence etc for decades now. To stop secessionist activities by groups like the National Socialist Council of Nagaland (NSCN), which has been declared as a terrorist organisation by the GOI under the Unlawful Activities (Prevention) Act, the declaration of AFSPA continues in the state.

However, multiple incidents of human rights violations under the Act, which gives extraordinary power to the armed forces have also been reported in the area over the years.