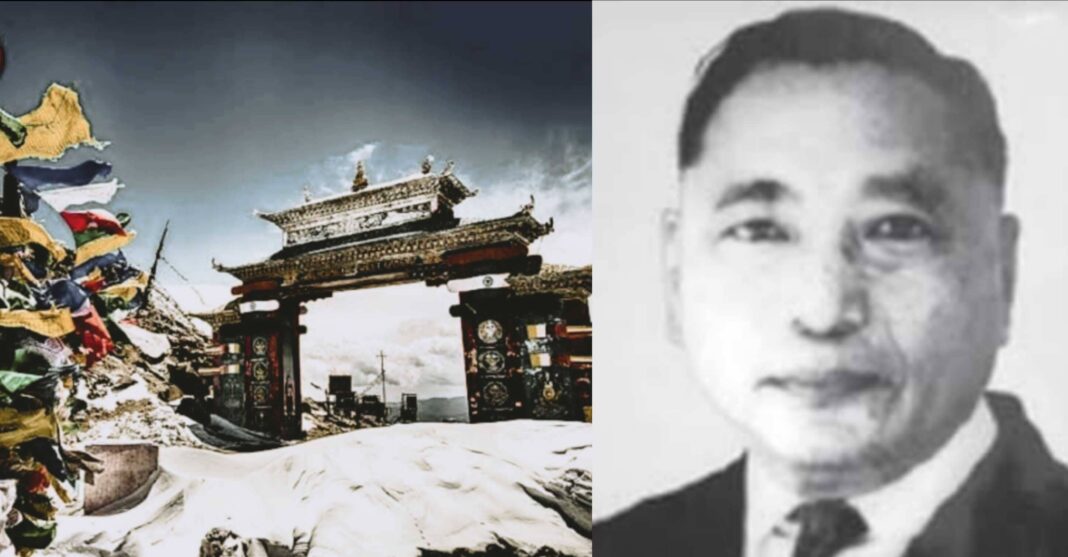 Arunachal, Jan 16: Arunachal Pradesh Chief Minister Pema Khandu today announced that his government will set up a memorial for Major Bob Khathing, an Army officer who commanded a small team of soldiers to establish India’s administrative control in Tawang, which borders China, in 1951.

CM Pema Khandu said that the foundation stone of the memorial will be laid at Tawang on February 14, the day when Maj Khathing was believed to have hoisted the Indian Tricolour there for the first time 70 years ago.

“Not many of us are aware of Maj Khathing and his contribution to Arunachal Pradesh. Once the memorial is built, visitors will come to know about him while having a glimpse of Monpa life,” he said.

The site of the memorial for the Army officer, who hailed from Manipur, will be decided by the Tawang district administration.

Tawang, famous for one of the largest monasteries of Tibetan Buddism, became part of British India after the signing of the Simla Convention in 1914 by Great Britain, China and Tibet. However, the then government could not bring the area under its administrative control for various reasons.

The memorial at Tawang will also house a museum of local Monpa tribe and a cafeteria. 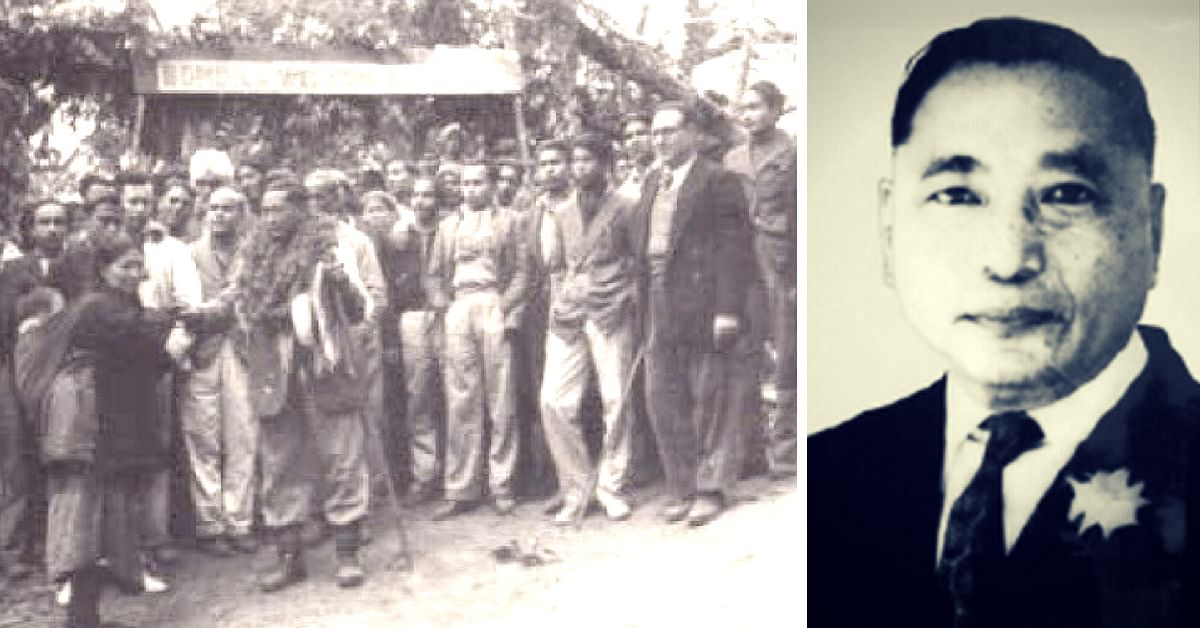 Major Khathing, a decorated officer who fought the World War II, was inducted as an assistant political officer in November 1950 in Tirap division of North-East Frontier Agency (NEFA), which later became Arunachal Pradesh.

Sources said that following an instruction from the government, Major Bob Khathing and a team of soldiers from Assam Rifles embarked on an arduous journey from Charduar in Assam on January 17, 1951, and after navigating through inhospitable terrain in sub-zero temperature, reached Tawang on February 6.

After holding interactions with local village heads, he established Indian authority in that area which was under a loose Tibetan administration at that time, they said.

A British Army officer, after finding it difficult to pronounce his name, “Relengnao“, decided to call him “Bob“, and he came to be known by this name, sources said.