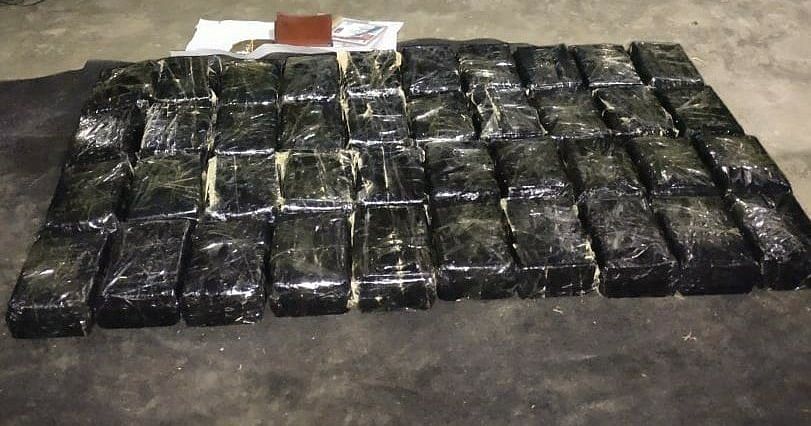 According to the EKH superintendent of police (SP), S Nongtnger, the police received intelligence tip-off that some suspected illegal contraband was being brought in a vehicle with Mizoram registration and proceeding along the highway from Khliehriat in East Jaintia Hills towards Mawryngkneng in EKH to deliver the consignment to a Mizo woman by the name of Vanlaltluangi.

“The ANTF team immediately swung into action and intercepted the said vehicle at Umphyrnai, Dymmiew village at around 4:25 pm and detained the vehicle bearing registration number MZ01 M 6507 driven by Vanlalropuia,” Nongtnger said.

“Later, a trap was laid for the receivers of the consignment where two persons namely Vanlaltluangi and Bruno Faihriem, who were moving together in a vehicle (white WagonR ML05 H 0764), were intercepted and arrested,” the SP added.