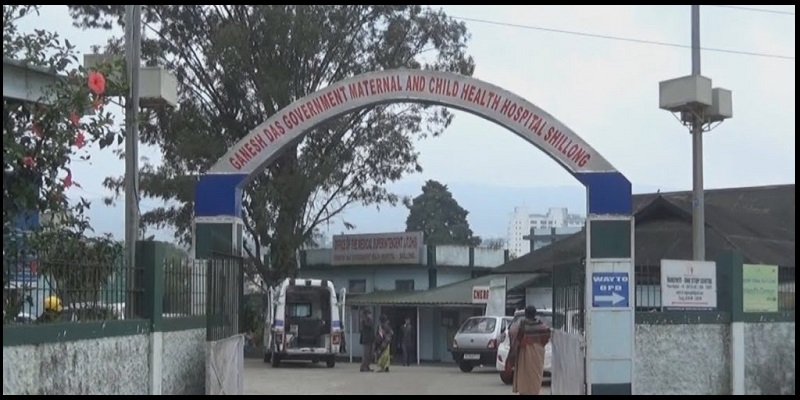 Shillong, July 30: The Meghalaya government has issued a show-cause notice to a Shillong based hospital after a pregnant woman was denied to admission at the hospital who came from a containment zone following which a newborn baby died due to lack of medical care.

According to the reports, Ganesh Das Hospital, Shillong had allegedly denied admission to a pregnant woman on Tuesday as she had come from Mawlai Mawtawar area – a COVID-19 containment zone in the capital city of Meghalaya.

After an intervention by some locals, the hospital authority had allowed the pregnant woman to deliver the child at the hospital, but the newborn baby died.

Following the incident, the Meghalaya government on Wednesday has issued a show-cause notice to the hospital.

Dr Aman Warr, Director of health services of Meghalaya government on Wednesday said that, as per COVID-19 protocol since the woman came from a containment zone, the hospital authority had to take up a step.

“We have discussed the matter with the authorities of the hospital, Mawtawar Dorbar Shnong and asked the hospital authority to submit a report,” Dr Aman Warr said.

Meghalaya has so far reported 572 active positive cases for COVID-19 including 281 cases from BSF and armed forces.