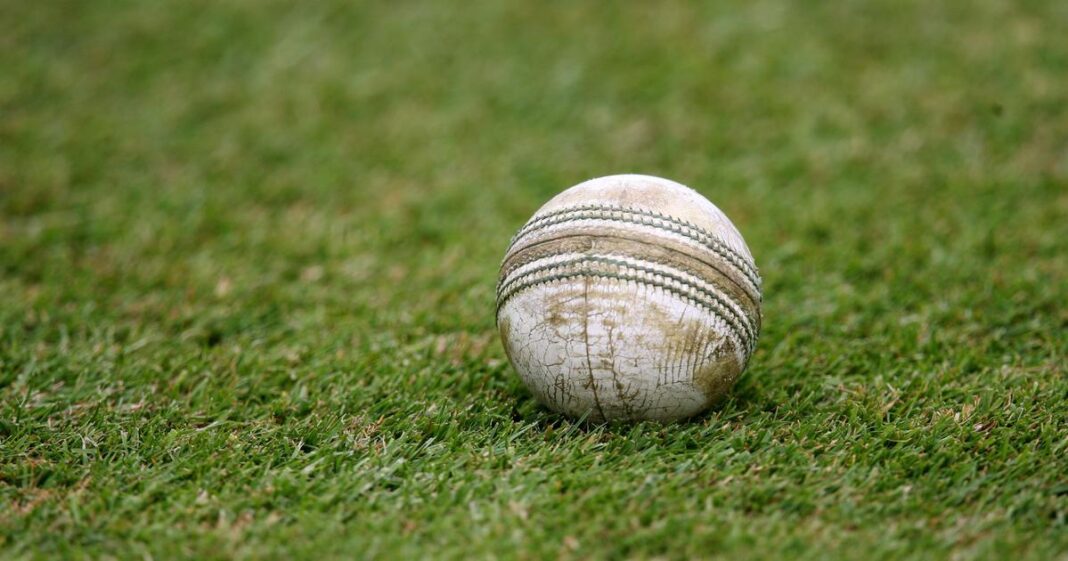 Meghalaya, Jan 12: Meghalaya slipped to a six-wicket defeat against Manipur in their opening match of the Syed Mushtaq Ali Trophy T20 tournament in Chennai on Tuesday.

The state’s senior men’s team had arrived in the Tamil Nadu capital just after New Year to undergo quarantine and train for the start of the season, which had been delayed due to the Covid-19 pandemic.

The Plate Group match was reduced to 13 overs per side because of damp conditions that prevented it from starting on time. Manipur won the toss and opted to field first and the decision paid off, with Meghalaya bowled out for just 62 in their 13 overs.

Had it not been for guest-professional Ravi Teja’s 35 off 31 deliveries, Meghalaya’s total would have been even lower. None of the other batsmen, including the other two guest-professionals Punit Bisht and Sanjay Yadav managed to get into double figures.

For Manipur, Captain Rex Singh and Bishworjit Konthoujam picked 2 wickets for 7 runs each. Meghalaya’s bowlers then got off to a terrific start in the second innings, with Akash Kumar Choudhary taking a wicket with his very first delivery.

Dippu Sangma then bowled the next over and dismissed Manipur’s other opening batsman. Two quick run-outs later and Manipur were reeling at 15/4 but a half-century partnership by Narsingh Yadav (33 not out) and Nitesh Sedai (24 not out) saw them to 66/4 in 12.1 overs.

Both Dippu and Choudhary ended with figures of 1/13, while Teja ended up being the top scorer in a losing cause.

Meghalaya will next face Mizoram in T20, on Wednesday and will aim to put in a stronger performance all-round.