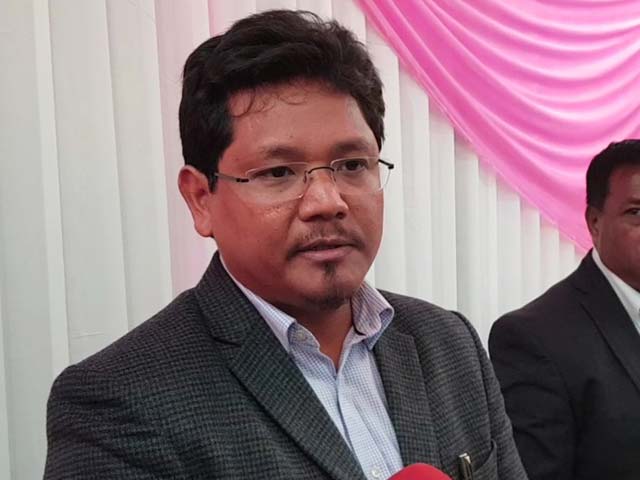 Meghalaya, September 19: Meghalaya Chief Minister writes to Home Minister Amit Shah, supporting the demand for a separate state for the Gorkha community (Gorkhaland). He said, “the Gorkhas to are rightful Indian citizens who deserve to have their own identity and Bas Bhoomi(homeland).“

He talked about the contributions of Gorkha freedom fighter Durga Malla, members of constituent assembly Damber Singh and Ari Bahadur Gurung and Captain Ram Singh Thakuria, “A prominent Gorkha freedom fighter and musician who composed the music of the inspiring National Anthem.” He said that the Gorkhas have contributed immensely to the fabric of Indian society and they deserve to have an honourable and lasting political solution.

The letter was written on September 4 but made public on Tuesday by the NPP, an NDA constituent. The letter was made public when the monsoon session of Parliament was in progress and there were growing demands by NDA allies in Darjeeling for finding a “permanent political solution“.

The Akhil Bharatiya Gorkha League(Pratap Khati camp) thanked Sangma for his letter. Sangma is the second Chief Minister to lend support to the Gorkhaland demand.