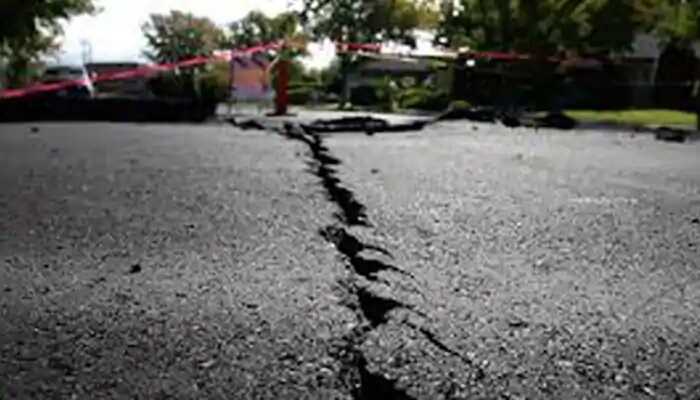 Guwahati, September 22: A medium-intensity earthquake rocked Assam and other parts of the North-Eastern region early on Tuesday.

Officials said that, there is no report of any casualty.

The earthquake of magnitude 4.2 occurred at 1-28 am on Tuesday in the state.

The National Centre for Seismology said the epicentre of the earthquake was at a location latitude 26.27 and longitude 91.20 and at a depth of 71 km.

The location of the epicentre is located in Barpeta district.

It is the fourth earthquake occurred in the North-Eastern region in the last 48 hours.