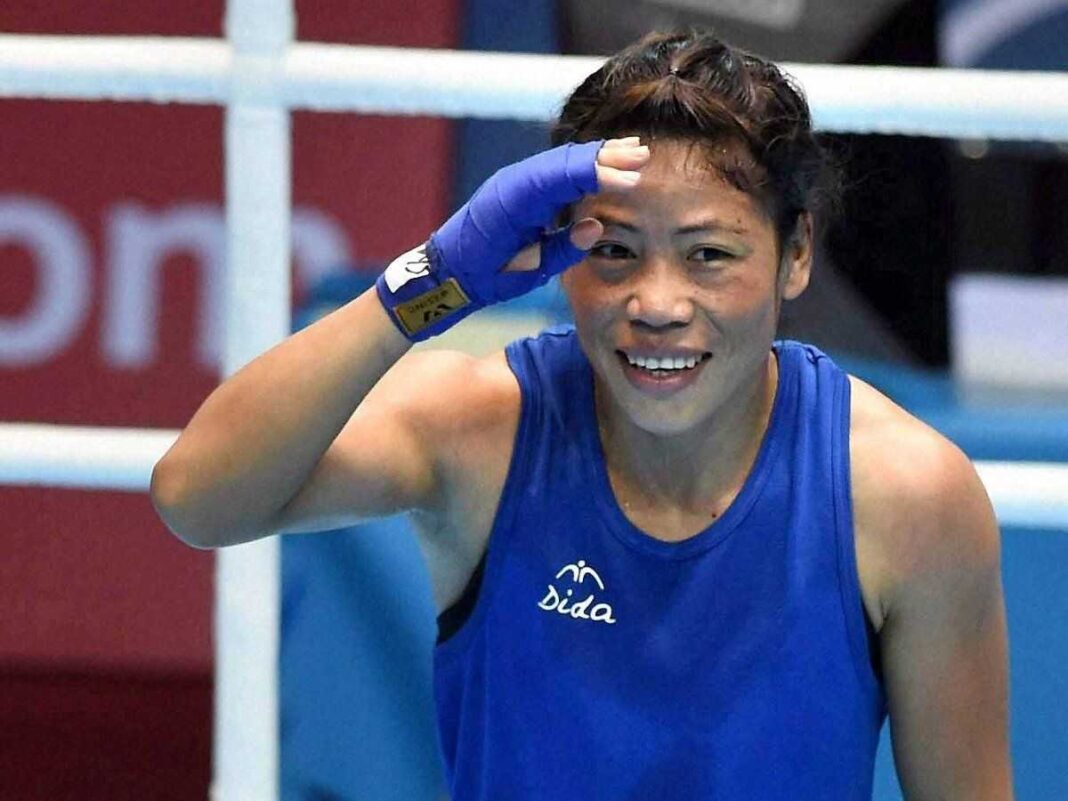 India, Feb 13: Indian boxing veteran MC Mary Kom will be back in action next month after almost a year at Boxam International Tournament in Spain which is scheduled to be held from March 1 to March 7, 2021.

All nine pugilists who have so far qualified for the Tokyo Olympics will be part of the 14-strong Indian contingent for the ‘International Boxing Tournament‘ – popularly known as ‘Boxam‘ – to be held from March 1 to 7 in Valencia, Spain.

It may be noted that the six-time world champion had joined the national camp in Bengaluru only last month after recovering from dengue. It is to be mentioned that Mary Kom was last seen in the ring at the Asian Olympic qualifiers in Amman, Jordan in March 2020, where she sealed a berth at the Tokyo Olympics for her second appearance at the Games.

Earlier, MC Mary Kom took to Twitter to announce the next film of Omung Kumar, who had helmed the 2014 Priyanka Chopra-starrer that was based on her life.

Omung Kumar’s new film is titled “Janhit Mein Jaari“, and is set to go on floors in March 2021.

The film’s poster focuses on a woman’s hand holding a megaphone, with the map of India formed by humans in the background. Mary tweeted the poster and wrote: “Ek womaniya sab pe bhaari… ye soochna hai #JanhitMeinJaari! I’m looking forward to this film, it’s such an interesting concept.”