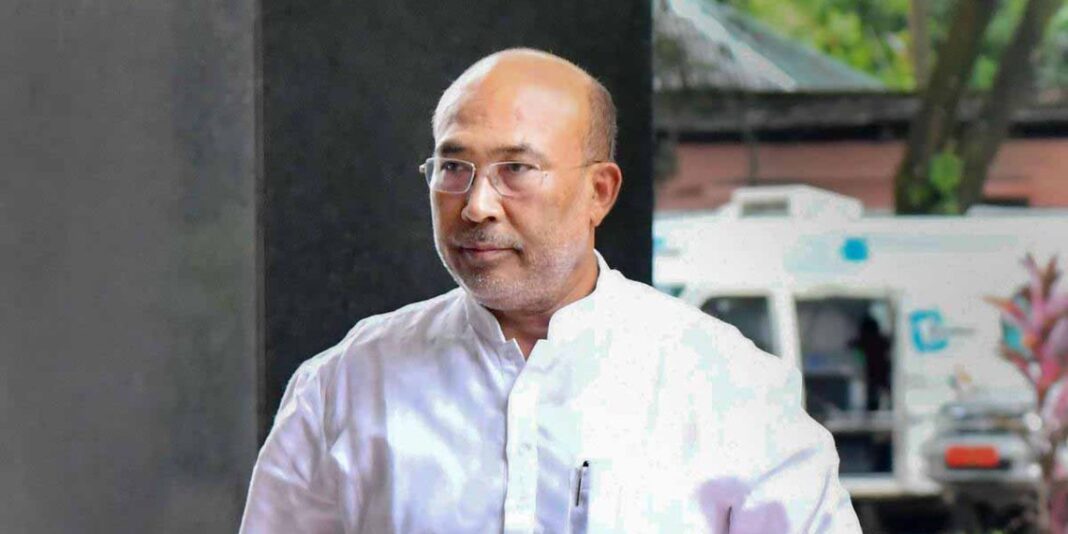 Manipur, Dec 26: The government of Manipur has sanctioned Rs 3,88,50,000 for the construction of 37 tribal museums in the state.

The amount sanctioned shall be drawn and deposited with the concerned deputy commissioners written in an order issued by the Manipur art and culture commissioner M Joy Singh.

It said the works shall be executed by the committee of the village concerned to be constituted by the DC and the museums constructed shall also be maintained by the community themselves.

As per the order, one museum each would be constructed in Imphal East, Ukhrul, Noney, and Pherzawl districts, three in Tamenglong, five each in Senapati, Tengnoupal, and Chandel, four each in Churachandpur and Kangpokpi.

In his Facebook post, Chief Minister N Biren Singh said these museums will not only play an important role in preserving the cultural heritage but also provide a space to learn about the culture of different tribal communities of the state.

“May this Christmas bring peace, prosperity, and harmony among every community in Manipur. Fund for construction of these tribal museums has been transferred to 10 districts,” the CM added.