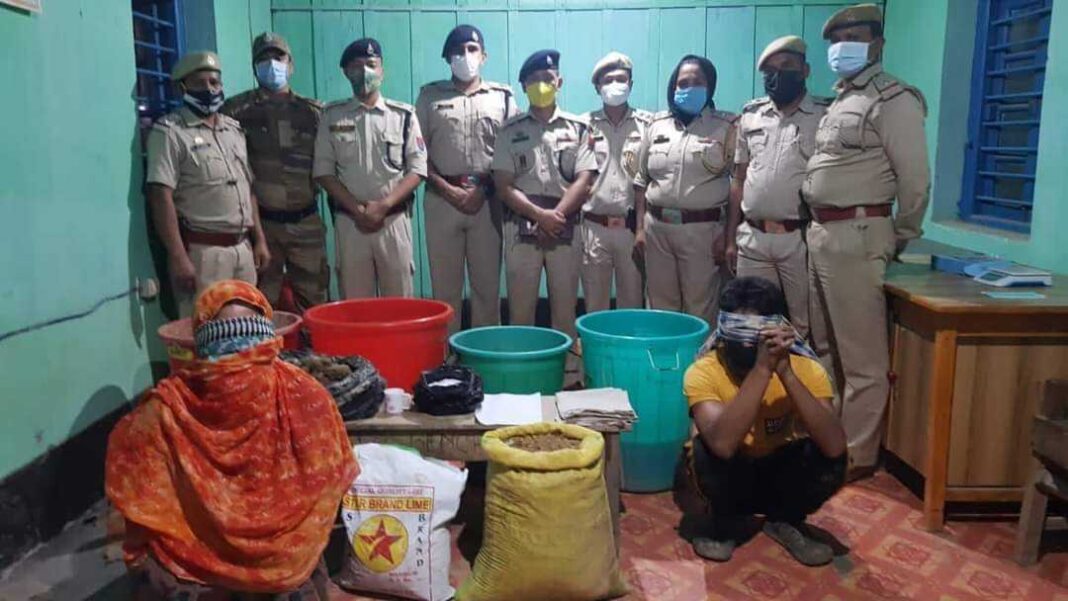 In the first operation, police had busted an illegal drugs factory and recovered around 41 kg illegal brown sugar worth Rs 164 in Thoubal district Manipur

Based on intelligence input, police had conducted search operation at Lilong area in Thoubal district and busted the illegal drugs factory.

The recovered illegal brown sugar is estimated to be around Rs 164 crore.

Police had arrested two persons and they were identified as Md. Saukat Ali and Chinneilam Haokip alias Lalam alias Lamsee.

In combating against drug and psychotropic substances and based on specific information, a combined team of Anti-Drug Cell, Jiribam Unit led by ASI A. Krishna Sharma and another team of Jiribam police station led by SI T. Rameshwor Singh under the overall supervision of Laishram Khogcn Singh. Inspt/OC-Jiribam police station conducted frisking and checking of all incoming Imphal bound loaded trucks along NH-37 at the temporary checkpoint near Jiribam Driver Union Office, Leingangpokpi.

The police teams stopped one truck bearing registration no. AS-O1 KC-2239 for checking and on checking of the vehicle, 27 cartoon boxes were found concealed in between other loaded goods in the truck in a suspicious manner. 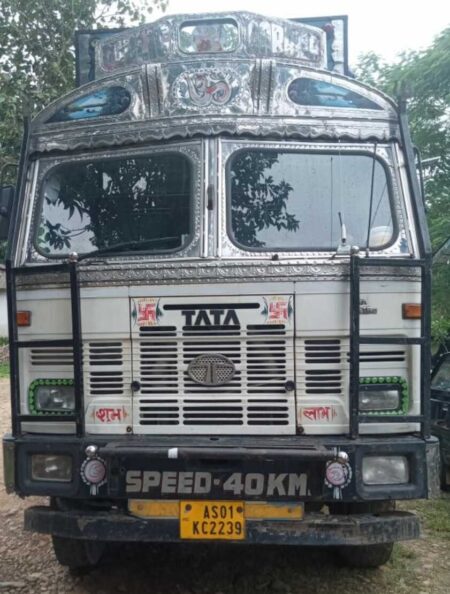 On opening of the boxes one after another a total number of 2700 bottles of banned COFREN-CD cough syrup containing 100 bottles in each carton boxes were detected.

Police had also arrested the driver of the truck identified as Biplob Baisnab and during interrogation he revealed that, all the 27 boxes containing COFREN-CD cough syrup along with the other goods were loaded from one M/S North Eastern Carrying Corporation Ltd. located at Guwahati without any valid license documents.