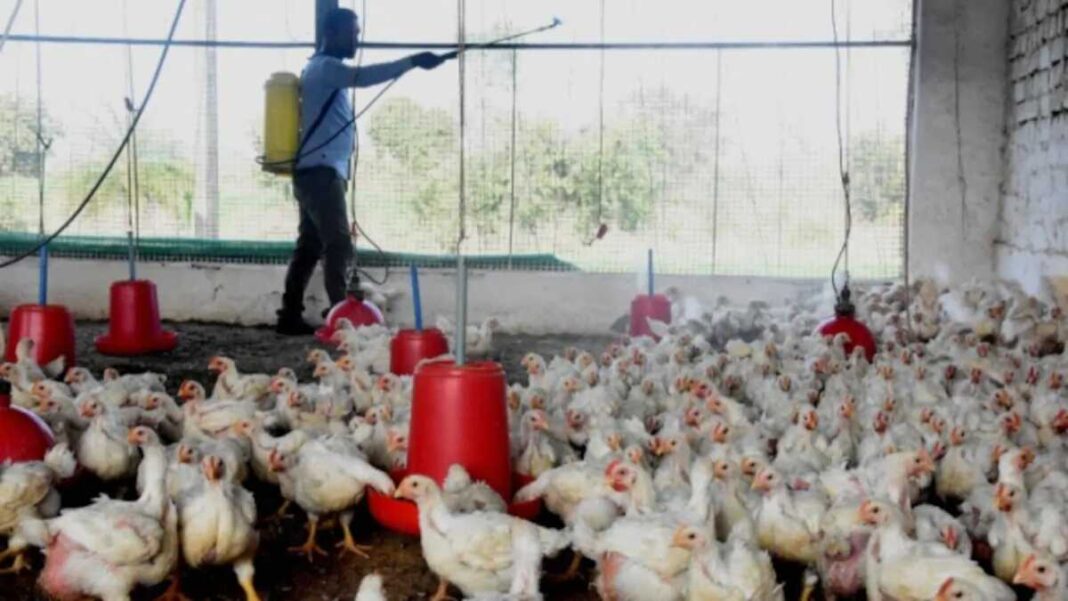 Manipur, Jan 13: In the wake of growing cases of bird flu in the country, The Manipur government has imposed a “temporary ban on entry of poultry and poultry products such as eggs, meat, and live birds including ducks, guinea fowls, turkey, and quails” to the state.

The Commissioner (Veterinary and animal husbandry) H Gyan Prakash of the government of Manipur issued an order in this regard.

The order stated that the ban has been imposed as a precautionary measure through all the National Highways connecting the state and at the airport in the interest of preventing the escalation of the disease in Manipur and other northeastern states.

The disease is said to be highly contagious avian the disease having the zoonotic potential of causing a huge loss in terms of mortality and trade of poultry, according to the order.

“The Deputy Commissioners, District Superintendents of police and District Veterinary officers of the border districts shall take all necessary steps to stop the movement of birds and eggs mentioned above” says the order.

“Manipur govt bans poultry from other states in light of bird flu,” it added.

The ban comes into force with immediate effect and will remain in force until further orders, it further added.

Last week, the Centre had asked the states that are still unaffected by the bird flu to keep a vigil and to report any unusual mortality among birds immediately.

It may be worth mentioning here that Manipur was once hit by avian influenza (Bird flu) in July 2007 and April 2015.

Bird flu in domestic and wild birds has been reported in many countries, since it was first identified in Hong Kong in 1997, according to reports.