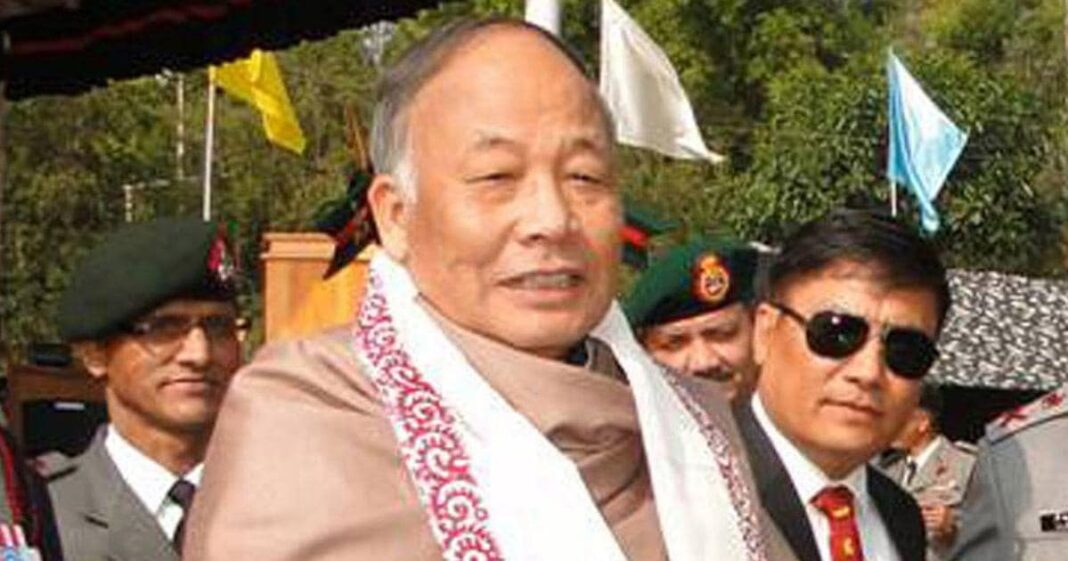 The six MLAs to have resigned are Md. Abdul Nasir of Lilong, O. Henry of Wangkhei, a relative of ex-Chief Minister O. Ibobi Singh. P.Brojen of Wangjing Tentha, O. Lukhoi of Wangoi, Gingsau Hau of Ccpur and Ngamthang Haokip of Tengnoupal.

Citing the reason behind the resignation Abdul Nasir said, “Though Congress has 28 MLAs, under the leadership of O.Ibobi, they even formed the Government. Besides, in the recent Rajya Sabha Poll, Congress was defeated. At this juncture, Ibobi is yearning for power and leadership. in this pandemic situation, thinking about no-confidence motion and being power-hungry. We can’t survive under his leadership, that is why resigned from the MLA position.”

Legislator O.Lukhoi, on the other hand, mentioned, “We heard enough complaints and criticisms from the public. in this pandemic situation, Congress leaders are thinking about the chair. We couldn’t listen to the harsh words from the public. That is why we designed“.

This is how Congress reacts after losing! Destroying democratic institutions quite literally. https://t.co/I6pkmpnDVN pic.twitter.com/v80Bnt6VIM

However, giving his reaction post the defeat in the trust vote, former Manipur Chief Minister and leader of Opposition O Ibobi Singh said that the way the assembly has functioned is pure murder of democracy.