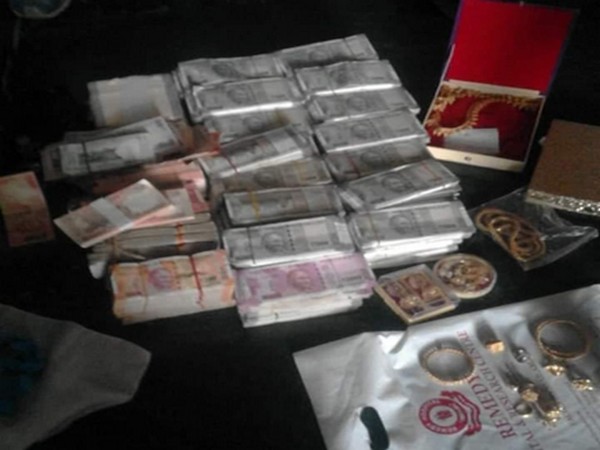 Manipur, 23rd October: The Central Bureau of Investigation (CBI) has registered a case against a Senior Accountant, working in the office of Accountant General, Imphal in Manipur for possession of alleged disproportionate assets to the tune of Rs 58,75,321.

It was alleged that the accused during the period 01.08.2005 to 30.07.2020, had acquired huge assets both movable and immovable in his name and in the name of his family members which were disproportionate to his known sources of income.

Searches were conducted today at the residential premises and office premises of Accountant General Manipur, of the accused which led to the recovery of cash of Rs 54.45 lakh, gold ornaments worth Rs 32.89 lakh, around 130 numbers of Pension Payment Order Books in respect of various pensioners, around 139 ATM Cards and other incriminating documents including purchase of land, house, investments in LIC, Banks and other Financial Institutions.