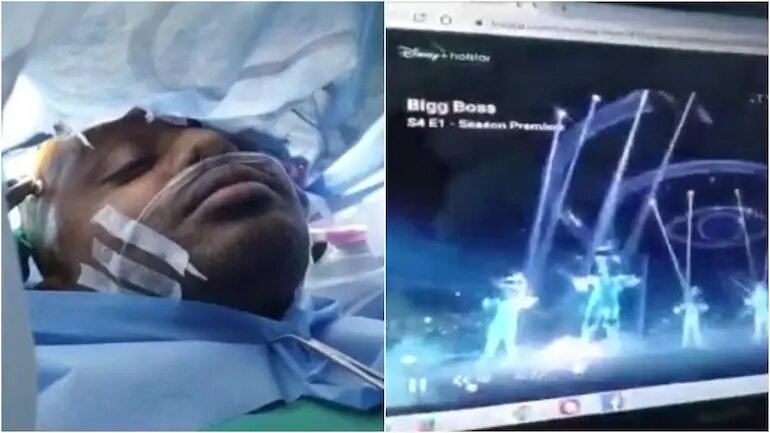 New Delhi, 22nd November: A 33-year-old patient watched Bigg Boss, the reality TV the show, and a Hollywood film to stay awake while doctors performed brain surgery on him.

Doctors at a private hospital in Andhra Pradesh’s Guntur conducted a rare and critical open brain surgery on a man. During the surgery, the patient had to be kept awake.

Vara Prasad was operated earlier as well in 2016 at Hyderabad but was not able to recover fully. The doctor trio of Government General Hospital of Guntur, Dr BH Srinivas Reddy, Dr Seshadri Sekhar (neurosurgeons), and Dr Trinadh (Anaesthetist) performed the surgery.

The patient was discharged from the hospital on Saturday after recovery.