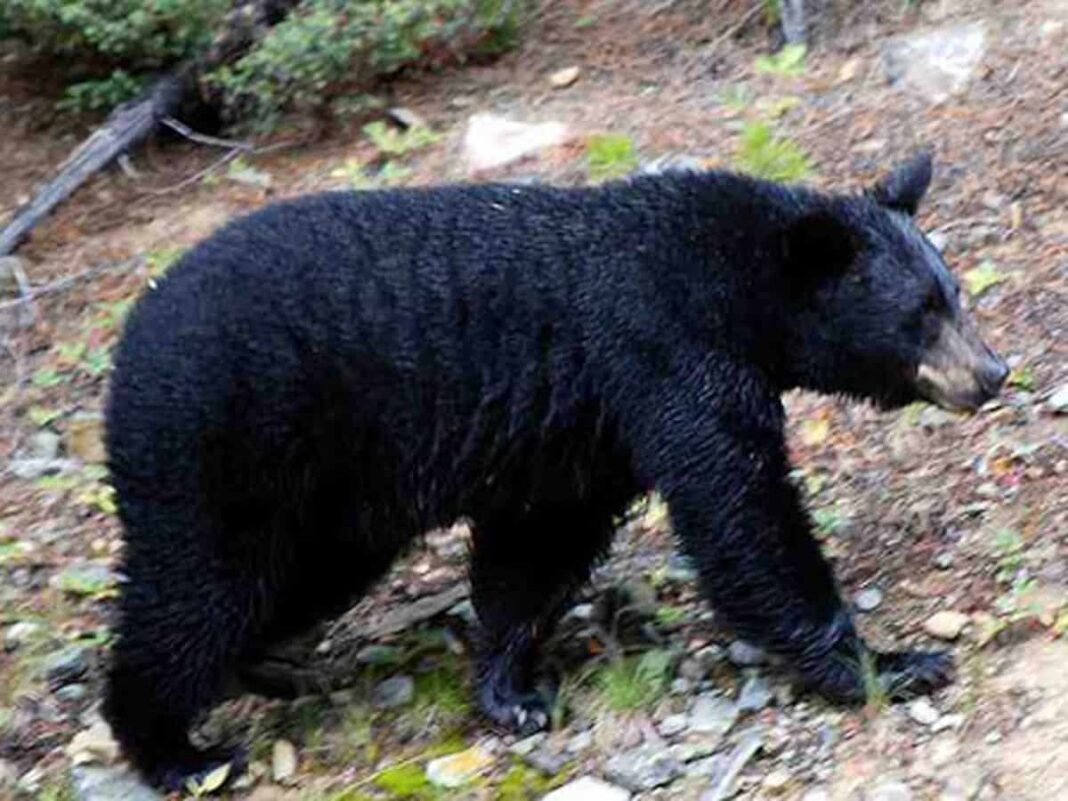 Imphal, 28th October: A man was injured after a wild bear attacked him in Manipur’s Chandel district.

The incident took place at Jangnuam area where the person was attacked by a wild bear while he went to jungle area for hunting.

The injured person was identified as 24-year-old Thanmuonmung.

According to the reports, the person suddenly came in contact with a bear while he was on a hunting trip on Tuesday.

The person had managed to escape from the area with several injury marks.

Later, he was rushed to a hospital at Sajiltampak and doctors referred him to Karong due to critical conditions.