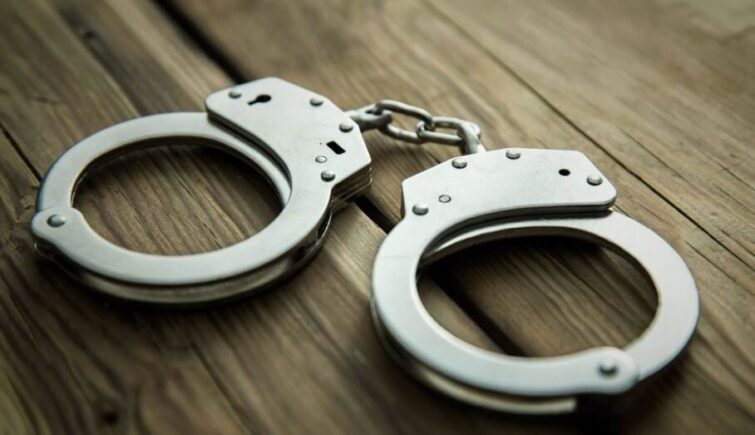 Assam, 17th November: A man was arrested in Assam’s Sivasagar district for allegedly trying to sacrifice his child in order to get a hidden treasure in his backyard as per the advice of a sorcerer.

The gruesome incident came to light when neighbors sensed something fishy in the house of the accused at Demowmukh, where six children were kept in confinement on the advice of a ‘bez’ (sorcerer), they said.

“The bez told the accused that there is a hidden treasure under the mango tree in his backyard. To get that, he has to sacrifice his youngest child, who also falls sick frequently,” a police official said.

They had planned to sacrifice the child this morning, but the neighbors came to know about it and immediately alerted the police, which rescued the kids and arrested the person.

“We are investigating the matter and launched an operation to nab the sorcerer,” the official said.