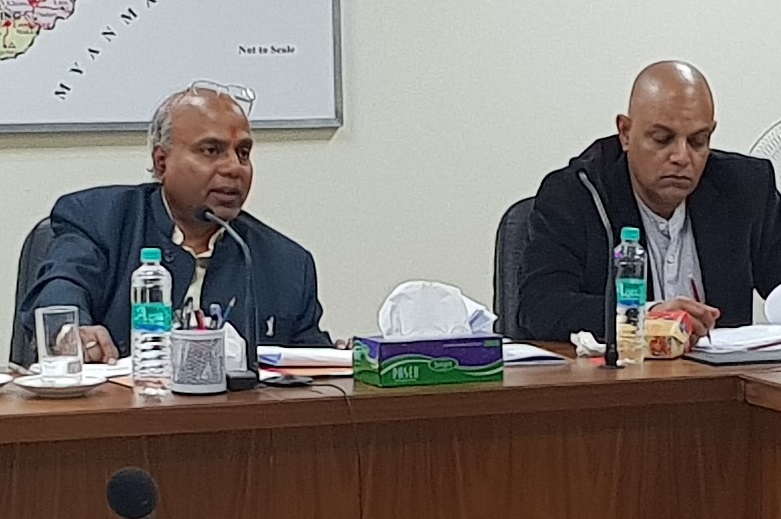 Itanagar, August 4: Lockdown has been lifted in Itanagar Capital Region (ICR) and Doimukh in Papun Pare district in Arunachal Pradesh.

All shops and business establishment has been declared to remain open from 8 am to 5 pm from Monday to Saturday by the state government. However, all the shops and business establishments except health facilities and pharmacies would remain closed on Sundays. Shops on either side of the national highway from Hollongi to Banderdewa are allowed to be open on alternate days. Public transports such as buses, auto-rickshaws and taxis have been allowed to operate but with fifty per cent capacity at any given time.

The chief secretary, on a virtual news conference, said that the areas declared as containment zones, however, shall be completely locked and all the activities except for medical emergencies or supply of essential commodities would totally be restricted.

The restaurants of the ICR have also been allowed to function from 9 am to 9 pm, but only for home deliveries. The Government of Arunachal has also allowed the inter-district and intra-district movement of the people from Monday, 3rd August.

“The permit with validity only for the same day of travel will be issued at the check gates till August 31,” said the chief secretary, Naresh Kumar. He added that any person who would enter the destination district beyond the valid time period of the travel permit would have to undergo returnee protocol.

A complete lockdown had been imposed in Itanagar ICR, after a steep surge in Coronavirus cases since 6 th July. It was to continue till Agust 3rd.