Home Assam Leopard killed in the capital city of Assam 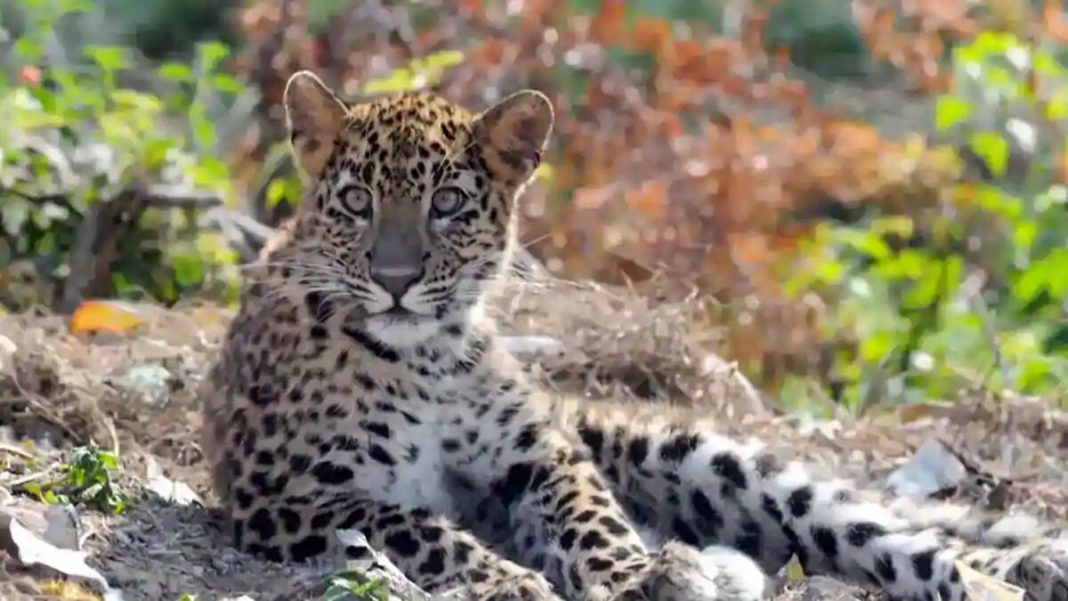 People take out a procession with the body of a leopard in Assam, Guwahati:

Guwahati, June 7: A leopard was killed by a section of people at Katahbari area in the capital city of Assam, Guwahati on Sunday.

According to the reports, the local of Katahbari area under Gorchuk police station had laid a trap and killed the big cat.

In a video, some local people were seen that, they took out a procession with the leopard body.

Some locals said that the leopard had terrorized in the area in the past couple of days.

The forest officials and police have rushed to the spot and recovered the leopard body and started investigation.

Meanwhile, the forest department and Gorchuk police have detained seven people for their alleged involvement in the incident of killing the leopard.