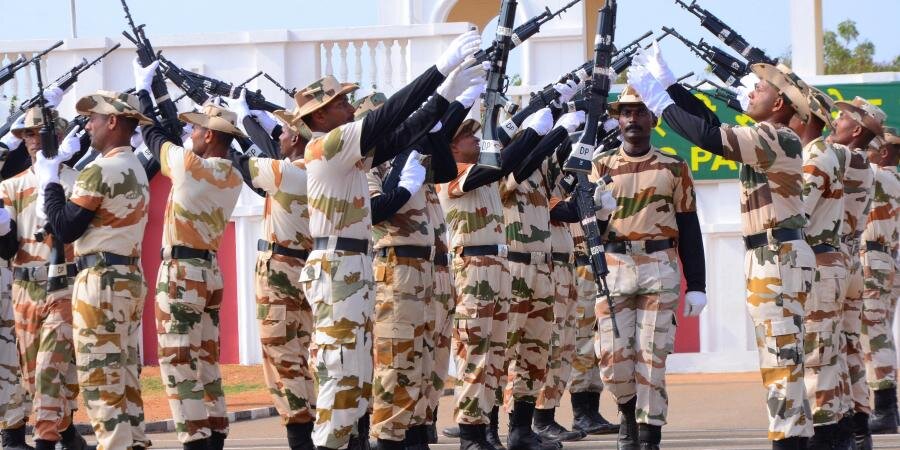 Manipur, Jan 30: The Indo-Tibetan Border Police (ITBP), which guards the Line of Actual Control with China, has posted a new officer to head its frontier in Ladakh, sources said on Saturday.

Lhari Dorjee Lhatoo, a 1999-batch officer of the Manipur cadre, will be replacing ITBP Inspector General (IG) Deepam Seth, who was commanding the force troops deployed along the LAC with China in Ladakh.

Seth, a 1995-batch Indian Police Service (IPS) officer of the Uttarakhand cadre, has been transferred to the ITBP Headquarters in Delhi, as per an order issued by the Indo-Tibetan Border Police Headquarters here.

Lhatoo had recently joined the border guarding force. He has earlier served in the National Investigation Agency (NIA) and the Special Protection Group (SPG).

“The transfer has been done on administrative and strategic grounds. IG Seth has been posted in the same capacity and will handle the personnel and vigilance charge at the ITBP Headquarters in Delhi,” a senior officer said.

The new IG is expected to take charge in Ladakh in the next few days, he said.

Leh is the base for the ITBP north-west frontier and an IG-rank officer, equivalent to a Maj General rank in the Army, commands the formation that is responsible for the deployment of the troops in this part of the 3,488-km-long Line of Actual Control (LAC) with China that runs from the Karakoram Pass in the Himalayas to Jachep La in Arunachal Pradesh.

Seth has been a part of various military talks, as a representative of the Union Home Ministry, being held with the Chinese to move forward on the long-negotiated disengagement process in eastern Ladakh as thousands of troops from both sides remain deployed at friction points under freezing conditions since May last year.

He also oversaw the induction of additional ITBP troops in Ladakh that was undertaken in the wake of the standoff.

The officer was posted to head the newly-created formation in mid-2019 and was decorated with the president’s police medal for distinguished service this Republic Day.