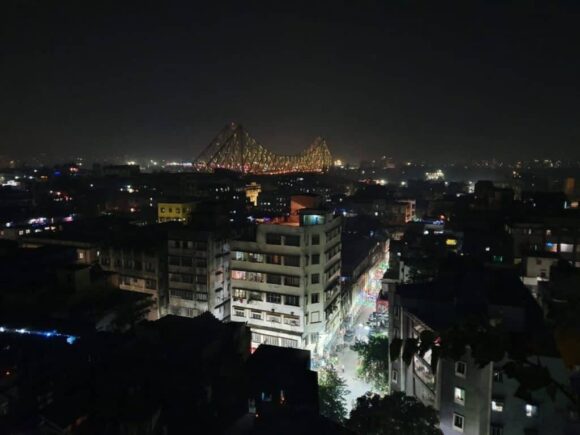 West Bengal, 16th November: Kolkata and Howrah saw marked improvement in the post-Diwali air quality this year compared to 2019 following the ban on fire-crackers imposed by the Calcutta High Court.

With fewer crackers this year, the noise level in the two cities were also much less compared to last year.

The Calcutta High Court had banned the use of fireworks during Kali Puja, Diwali and Chhath Puja in November this year across the state. The Supreme Court has refused to reverse a ban on sale or use of firecrackers in West Bengal during the festive month of November, saying that preservation of life should be the top priority in a country faced with a pandemic.

Similarly, in Howrah where air quality remains equally bad, pollution levels had shot up 11–15 times above the safe limits post-Diwali last year. This year it has shot up around three to five times.

Environment and health experts have warned that chronic exposure to air pollutants is associated with severe infections and higher mortality. They feel that lungs compromised due to pollution could lead to complications like pneumonia during Covid-19.

hat fewer crackers were used this year following the High Court ban was also evident from the fact that noise levels were also less this year. The average noise level was at least two decibels less this year in Kolkata.

Highest in a single day; 10 dies of COVID in Manipur