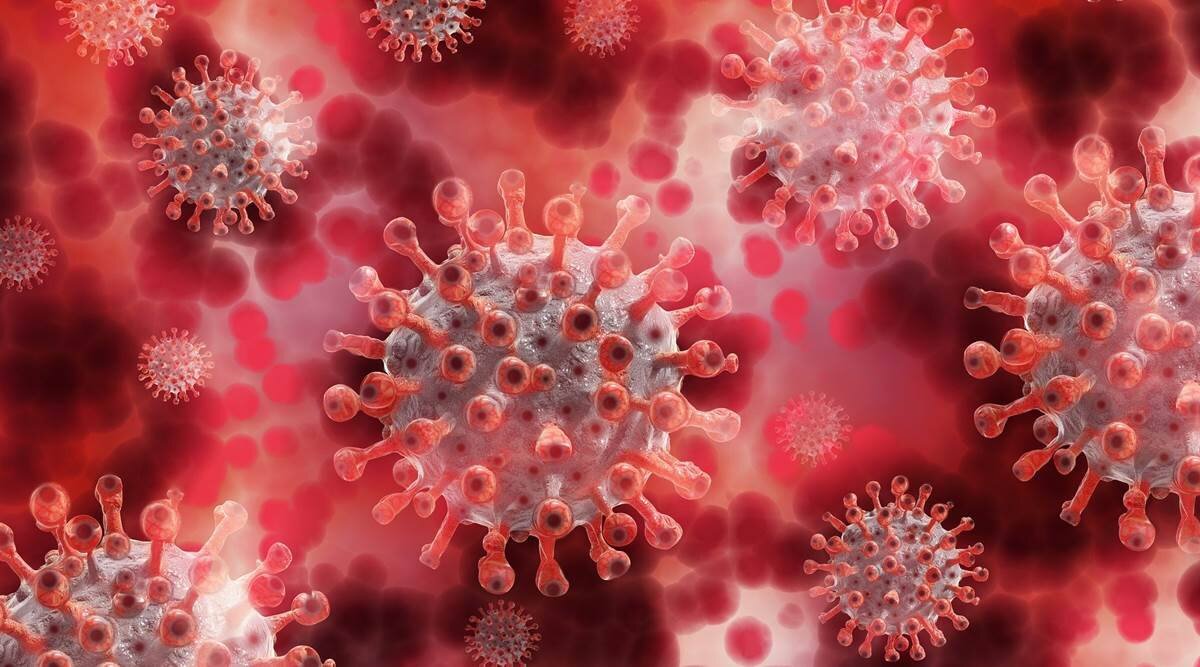 Kolkata, Dec 30: Kolkata has reported the first case of mutant Coronavirus strain as one of the returnees from the UK tested positive on Wednesday. He had been isolated since his return. He is presently quarantined at Calcutta Medical College and Hospital.

His samples were sent for testing at an NIV lab in Nadia. After genome sequencing, he has tested positive for the new strain. He is one of the two passengers who returned to Kolkata via an Air India flight from the UK last week.

The total number of people testing positive for the new UK variant genome of Sars-CoV-2 virus has reached 20, the Union ministry of health and family welfare announced on Wednesday, based on the results of genome sequencing of positive samples released by the Indian Sars-CoV-2 Genomics Consortium (Insacog) labs.

The samples have so far been sequenced in seven of the 10 designated labs across the country—seven samples tested positive in NIMHANS, Bengaluru, two in CCMB, Hyderabad and one in NIV, Pune, eight in NCDC, Delhi, one in IGIB, Delhi and one in NIBG, Kalyani (West Bengal).

The health ministry had announced Tuesday that six UK returnees had tested positive for the variant.

All the infected people are now in isolation, the health ministry said in a statement, adding that their fellow travelers and close contacts are being traced and quarantined. Genome sequencing on other samples is currently going on.

From November 25 to midnight of December 23, 2020, about 33,000 passengers disembarked at various Indian airports from the UK.

First detected in London and Kent in mid-September, the variant was identified by UK authorities as a matter of concern on December 14. They later disclosed evidence that it appeared to be more transmissible, and was behind a spike in cases in the country’s capital as well as its south-east.

The variant has 23 changes in its genome, eight of which appear to influence the spike protein that the pathogen uses to latch on to host cells. Some of the other changes could make it more adept at infecting susceptible cells and possibly even evade some immune response, although detailed studies are underway.

In a preliminary assessment released late on Monday, UK scientists estimated that the new variant did not lead to more deaths or hospitalizations but caused noticeably more secondary infections than the older variant.