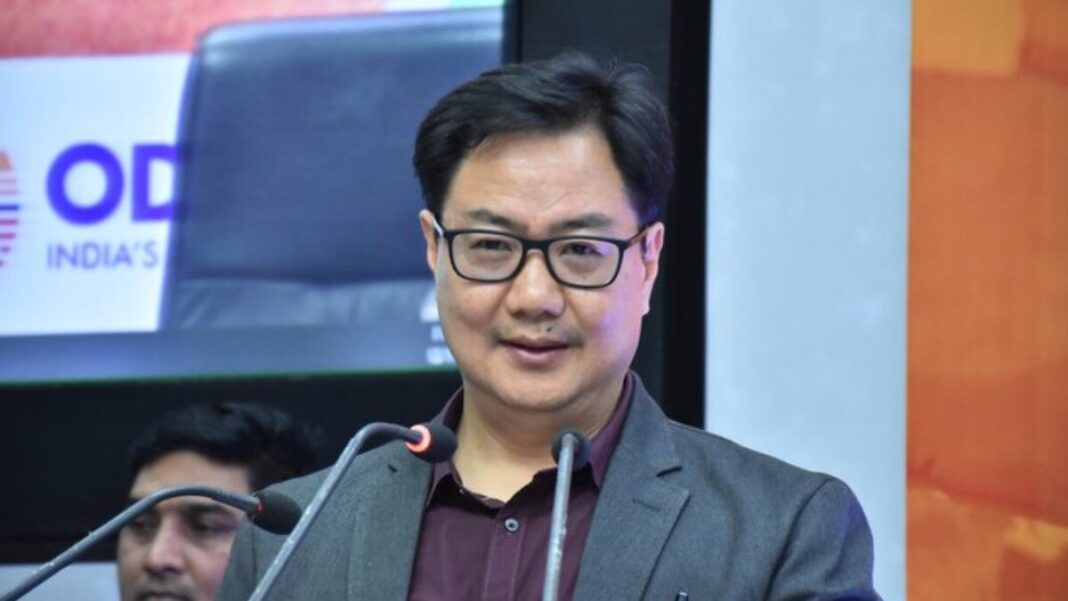 Union Minister Rijiju took a tweet to expresses his gratitude to the armed forces of the country and said the Indian Army and Central Armed Police Forces (CAPFs) are always proactive in extending their support to the important events and programs of the government.

“The biggest river in our country, the mighty The Brahmaputra is known as Siang in Arunachal Pradesh. It enters our motherland India near Gelling. Joined ‘Brahmaputra Aamantran Abhiyaan’ at Tuting organized by the Ministry of Jal Shakti with the Government of Arunachal Pradesh, Assam & NDRF,” Rijiju tweeted after the launch of the event.

The month-long expedition is being organized by the Brahmaputra Board under the Union Jal Shakti Ministry and supported by the Arunachal Pradesh and Assam governments and the National Disaster Response Force (NDRF).

The Brahmaputra Aamantran Abhiyaan was undertaken as part of the public outreach, encouraging the youths and students and also to popularize the concept of ‘living with the river’.

“A collective data collection and sampling exercise would also be done on river water quality, sediments, erosion, and fish habitat along the entire 917 km route, in collaboration with various reputed institutes,” an official of the Guwahati based Brahmaputra Board said.

The rafting expedition would culminate in Mankachar the district near the India-Bangladesh border on January 21.

The Brahmaputra, one of the longest rivers in the world, flows from Tibet into Arunachal Pradesh, down to Assam, and eventually Bangladesh.