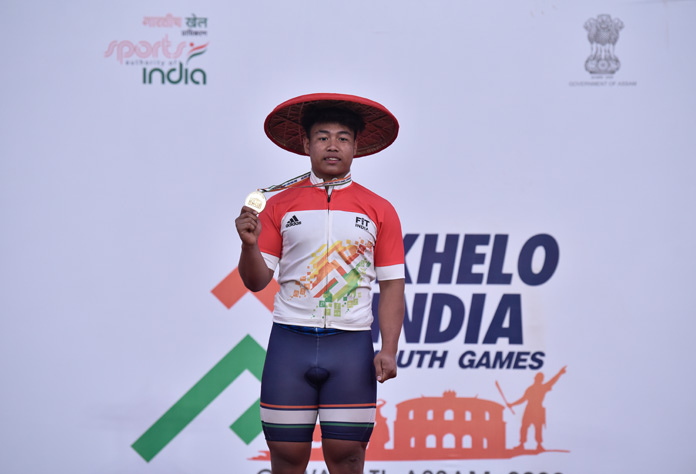 Everyone knows English star footballer David Beckham, but India too has a sportsperson in the name after the great footballer.

17-year-old David Beckham, who hails from Andaman and Nicobar Islands has now emerged as a uprising cyclist of India after the teenager won two gold medals in the cycling event in the ongoing Khelo India Youth Games in Guwahati.

“So, my family named me after him (David Beckham). Earlier, I played football and I have played in the Subroto Cup tournament. I came into cycling after my grandfather asked me to take up cycling,” David Beckham. 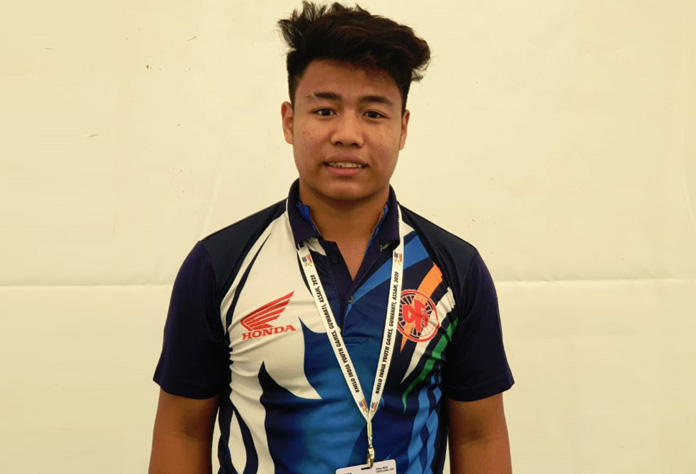 David started cycling in Delhi in 2017 and won a silver medal in a national competition.

“In Andaman, it is difficult to find modern facilities for cycling and so I have to go to bigger cities for better training. In the beginning, my feet didn’t touch the ground when I sat on the cycle seat, but I started doing well in the event.

David lost his father due to the Tsunami in 2014 and he also lost her mother due to an infection in the same year.

“Now, I am living with my maternal grandfather. I have not set any specific goal yet and just focusing on giving my best,” David Beckham said.

In the Khelo India Youth Games, Andaman and Nicobar Islands has won eight medals including five gold, two silver and one bronze so far and taking 17th position in the medal tally till January 20.

“Motera not only the largest, but one of the best stadium in the world”: Kiren Rijiju