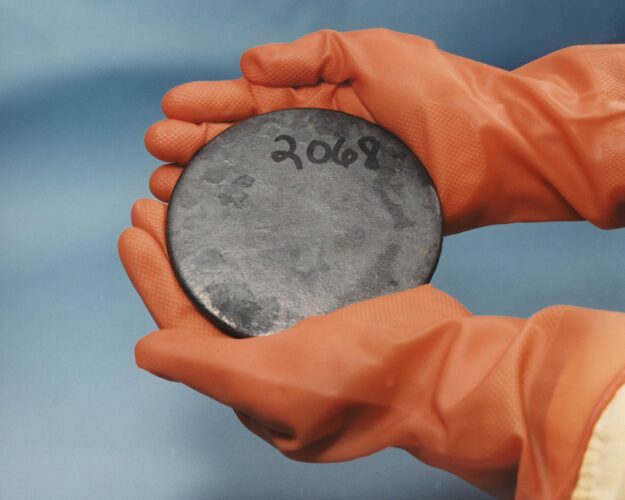 Chinese authorities have said that India’s uranium exploration in Arunachal Pradesh “will only complicate the China-India border talks”.

China’s state media has stated that the Chinese government has never “recognized Arunachal Pradesh, which is referred to as the southern part of Tibet or Zangnan in China”.

“What counts is not whether the region is rich in uranium minerals, but their arrogant gestures of claiming the region as their own territory and hyping up border disputes,” Chinese state media quoted Xie Chao, an assistant professor of Indian studies at Tsinghua University as saying.

“India’s exploration of minerals in the southern part of Tibet in China is illegal and is a stubborn manifestation of India’s mindset of occupying the disputed area to justify its claims,” said Qian Feng, director of the research department at the National Strategy Institute at Tsinghua University.

Qian Feng added that it will make future China-Indian border negotiations more difficult if friction over the border issue is constant.

On Monday and Tuesday, Indian media outlets had reported that the Atomic Minerals Directorate for Exploration and Research (AMD), a unit of the Department of Atomic Energy had begun exploring uranium deposits in Arunachal Pradesh close to the border with China.

“We have got the required encouragement from the Centre and have taken up the exploration. There was no possibility to do heliborne exploration because of the hills. But we walked all the way up the hills to begin the exploration,” DK Sinha, Director, Atomic Minerals Directorate for Exploration and Research (AMD) said during a seminar organized by the Indian Nuclear Society on Monday.