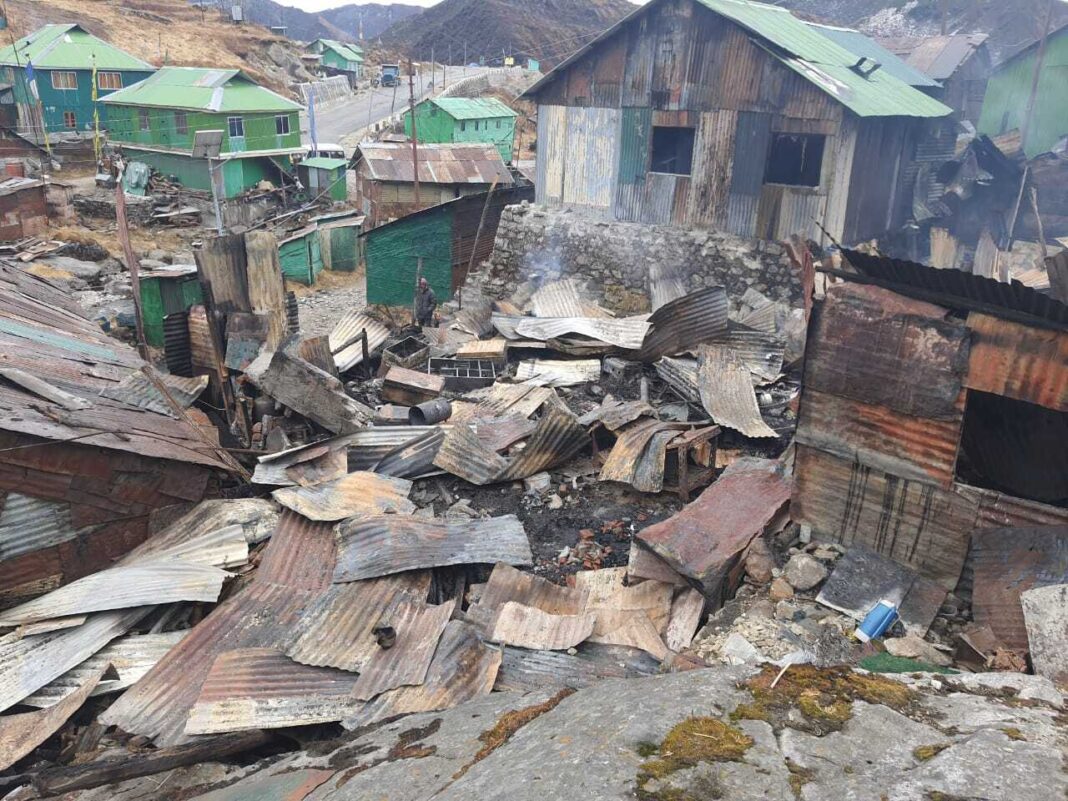 Sikkim, 27th November: A major fire incident was averted by the Indian Army in the remote village of Yak La in East Sikkim. The Army Camp at Yak La was alerted and the troops of the Trishakti Corps immediately rushed to the incident site.

The incident took place on 27 November in the night. Quick and timely response by the fire fighting party of local army troops in East Sikkim helped in preventing the spread of fire. The troops straight away formed a human chain from the water point to the incident site. 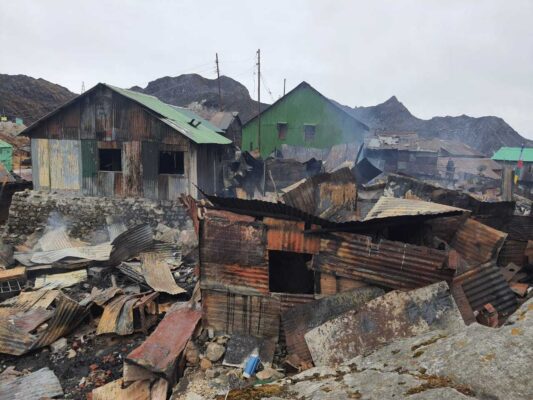 A water bowser was instantly pressed into action along with other firefighting equipment and sand. The troop, without even caring for their safety got into action.

The fire was contained and not allowed to spread to neighbouring houses. Despite the inclement weather, the troops in the finest traditions of the Indian Army worked tirelessly to save the lives of the people and the material.